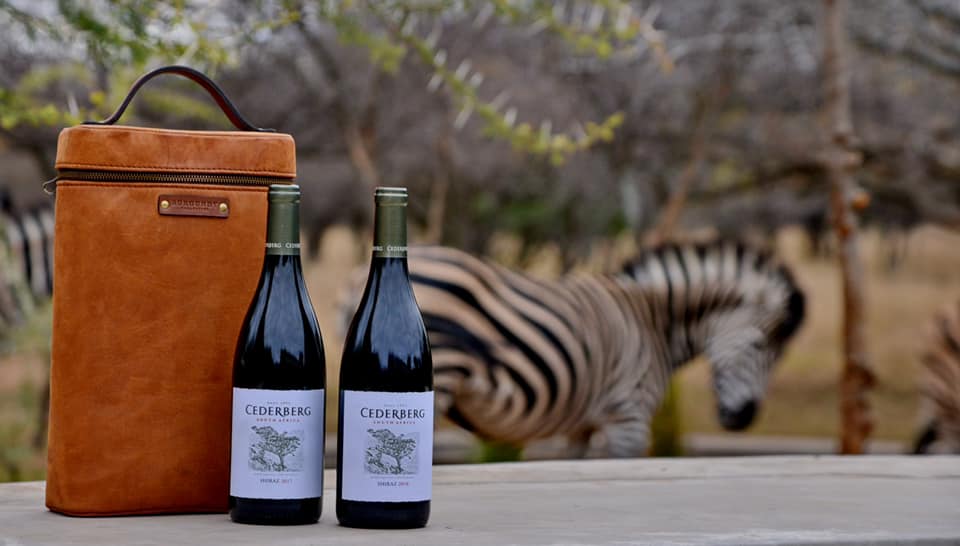 South Africa’s most uniquely situated wine farm falls within the pristine environs of the Cederberg Wilderness Area, which lies in the Cape Floral Kingdom. Here, among spectacular rock formations and fynbos, you will find the highest altitude vineyards in the Cape. It is here that one finds Cederberg Wines. 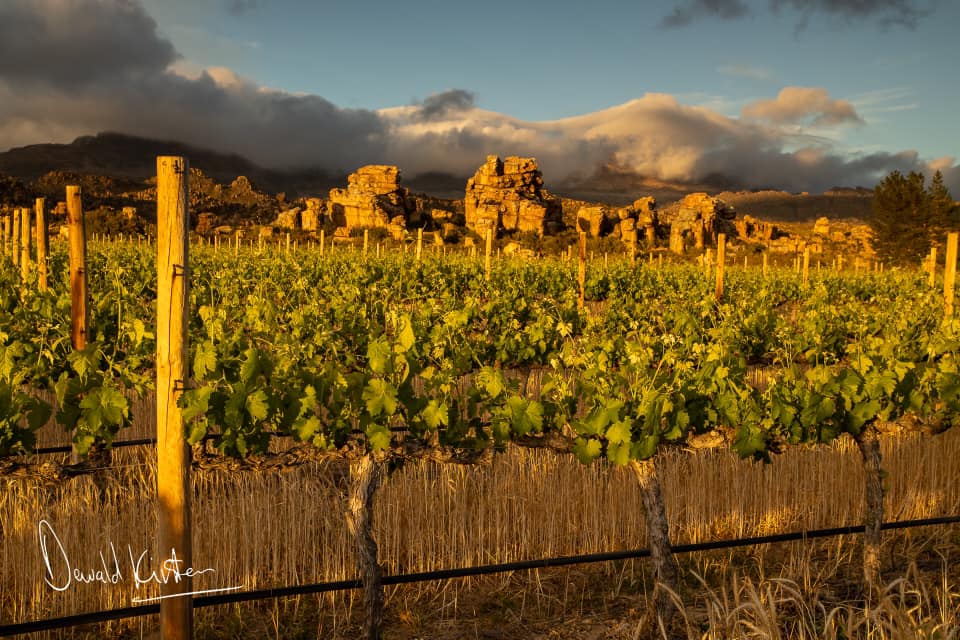 The San and Khoi peoples inhabited the Cederberg area from early times, leaving behind a rich legacy of rock art. It was only during the mid-1800s that another tough group of people set foot in the Cederberg – the Nieuwoudt family. 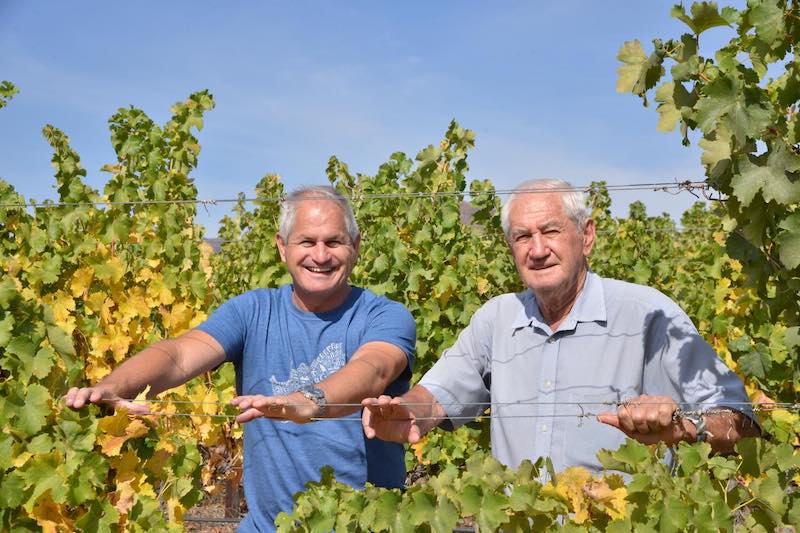 The Nieuwoudt family started farming on Dwarsrivier farm in 1893 and winemaker David Nieuwoudt is the fifth generation Nieuwoudt on the farm. The first wine-grape vineyards were planted in 1973 by David’s grandfather, Oom Pollie Nieuwoudt. Oom Pollie made the first Cederberg wine in 1977 and was known for his Cabernet Sauvignon.

In 1997 David took over from his uncle, Flippie Nieuwoudt.

Six generations ago, no one would have guessed that this rugged, fynbos-covered area on the edge of the Succulent Karoo biome would one day become a high-altitude wine farm in the Cape winelands. The farm itself lies in the Cederberg Wilderness Area and only 66 ha are under vine. Today, this award-winning winery is owned by David Nieuwoudt – proudly fifth generation.

Emma, David’s daughter, is the sixth generation and great things are still to come. 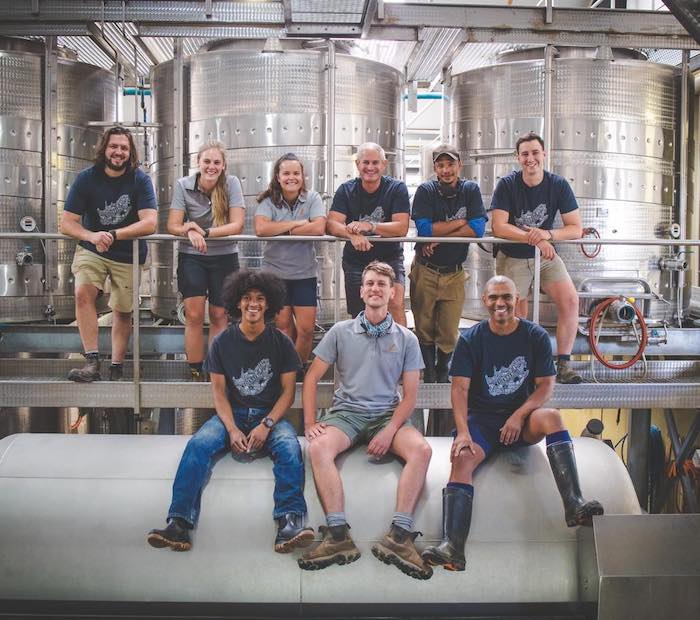 It is here that winemaker David Nieuwoudt leads a ‘team with attitude’ to produce award-winning wines from their high-altitude vineyards. The secret behind their ‘wines with altitude’? A unique terroir and a pure, virus-free environment.

Cederberg Private Cellar is also involved in several social responsibility and conservation initiatives to ensure that the winery and its people leave a sustainable legacy for future generations. Through the years they have given generously donated to many organisations – internationally, nationally, regionally and within their local community. Since 1 July 2015, Cederberg has been supporting the World Wildlife Fund for Nature, the Waitrose Foundation and the Pebbles Project. 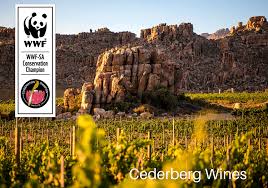 The Cederberg Conservancy constitutes a voluntary agreement between landowners and the provincial government to manage the environment in a sustainable manner.

The Cederberg Conservancy was established on 20 October 1997. One of the many reasons why this Conservancy is still going strong is possibly the fact that it was built on the basis of a strong tourism association, which was formed in the early 1980s.

Today the Conservancy consists of 19 members who meet every third month to address issues such as the management of leopards, fire protection, cedar tree restoration, tourism, fish conservation, waste management, and recycling and re-use. 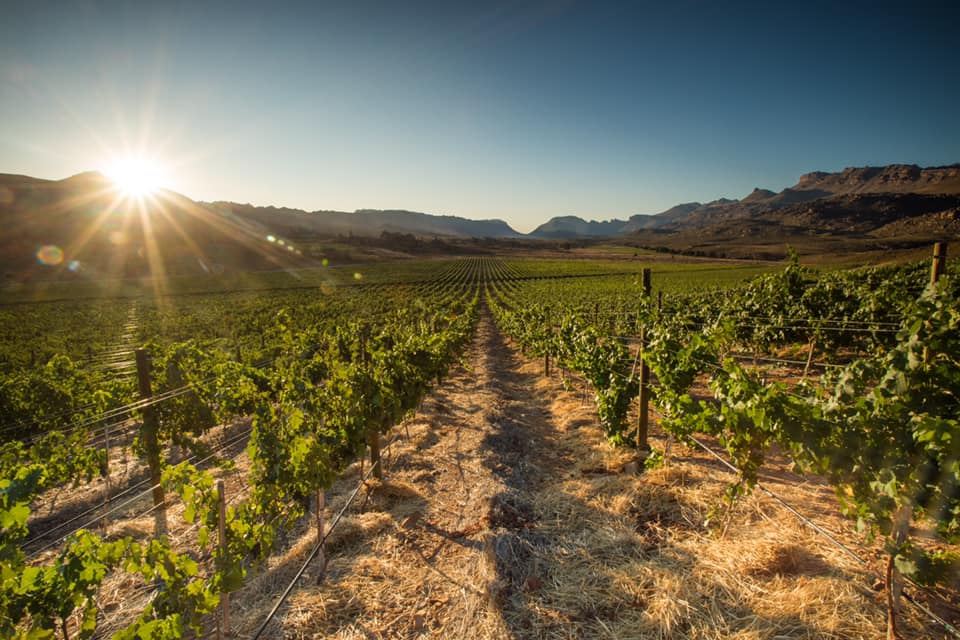