Pinot Noir has been documented in France since the Roman era, when the Italian conquerors spread across Europe leaving grapevines in their wake. Unlike Cabernet Sauvignon or Chardonnay, this thin-skinned red does not produce quaffable wines every vintage and in every climate.

Instead, its cone-shaped bunches are prone to disease and rot — which can be brought on by both too much, and too little water. Like most vines, Pinot Noir requires lots of sunshine, but it withers in the high temperatures required for ripening other reds like Grenache and Tempranillo. And while Pinot Noir can age for decades, slightly improper storage can turn expensive bottles to vinegar in just a few years. 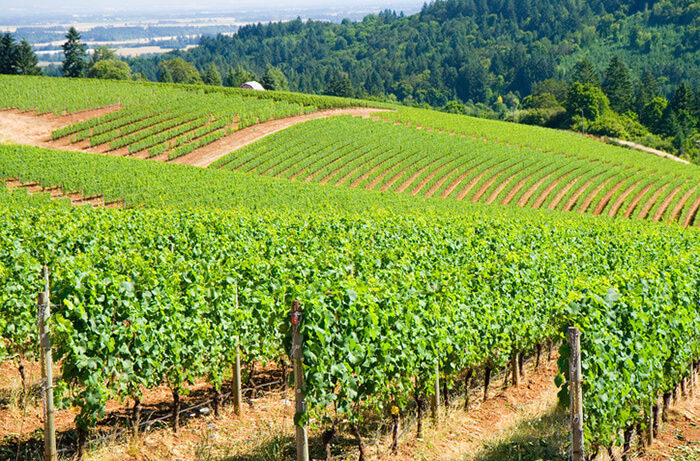 Around the year 1,000 A.D., long after the Romans had abandoned their early vineyards in France, the Cistercian order of Monks began gaining authority outside the modern city of Dijon. In addition to vows of poverty and abstinence, these monks believed a devotion to hard labor brought them closer to god, and thus began cultivating the rocky hillsides of early Burgundy. Over hundreds of vintages, they painstakingly maintained detailed records of their vineyards — describing exactly how, and exactly where vines thrived or withered — and how the resulting wines tasted. In doing so, they created the world’s first harvest reports and simultaneously invented the idea of terroir. These records, and the notion that wines reflect their growing locales, permanently shaped the wine industry by making terroir a critical concept and selling point.

Because Burgundy was not on a major trade route, the Cistercian orders didn’t sell large volumes of wine like their neighbors in Bordeaux or the Loire Valley. Unlike the highly advertised wines of Champagne, the monks were driven toward high-quality wines by religious devotion, instead of monetary gain. Gamay, the other red grape of Burgundy, was outlawed in the region by Duke Phillipe in 1395, paving the way to make Pinot Noir the region’s official king. Along with commitment to the land, these factors led Pinot Noir wines to be associated with both quality and scarcity. 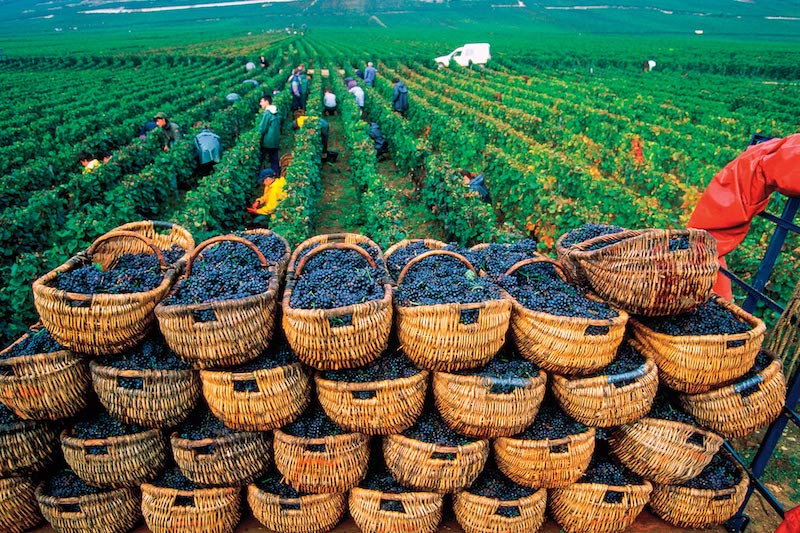 The earliest use of the name, then spelt “pinoz”, was recorded in 1375. It’s also a variety with one of the most interesting vinous family histories: until DNA testing in 1993, it was assumed that pinot noir, pinot gris, pinot meunier and pinot blanc were distinct varieties found within the pinot family, but it’s since been confirmed they’re actually mutations of the same genetic footprint.

Pinot Noir can produce divinely scented, gorgeously fruity expressions of place but often unwilling or unable to do so. Pinot Noir is sensitive to the size of crop it is expected to produce, and many vapid examples exemplify an over-demanding yield. It ripens relatively early (Chardonnay and Pinot Noir are often harvested at the same time in Burgundy) so is not suitable for very warm regions where there would be no time to develop interesting flavours before acid levels plummet.

Many New World regions are also capable of producing quality Pinots, including Central Otago, Oregon and California. South Africa’s finest bottlings tend to be produced in cooler climate regions such as Hemel-en-Aarde and Elgin. 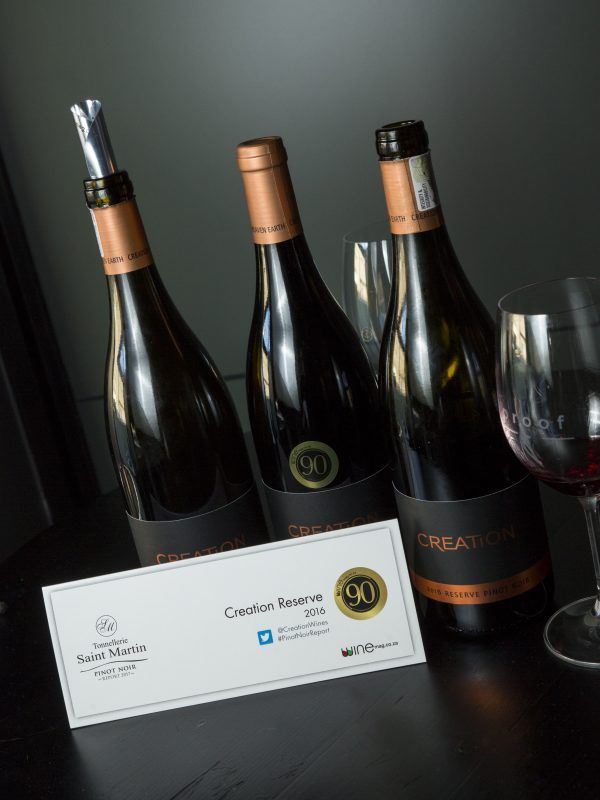 As well as producing profound still wines, Pinot Noir is also important in the production of Champagne and sparkling wines. Though it can be bottled alone as a blanc de noirs, it is frequently blended with Chardonnay and Pinot Meunier.

Ranked as the 10th most planted varietal in the world, Pinot Noir remains one of the most misunderstood wines in South Africa. Over the last 10 years or so, there has been a large shift in both the planting and production of this amazing grape in South Africa.

Professor Abraham Izak Perold imported the Swiss BK5 Pinot noir clone into South Africa around the 1920s and Muratie in Stellenbosch became the first farm to plant the variety in 1927.

According to British Master of Wine Tim Atkin, ‘the high quality of the best Cape Pinots is the single biggest achievement of the modern South African wine industry.’ And UK-based wine critic and author Neal Martin concurs: ‘South Africa produces some of the finest New World Pinot Noir. If I had to select a country that comes closest to achieving the heights of the Côte d’Or – and why not compare yourself with the apparent best – then it would probably be South Africa.’

Today, over 40 mutations of Pinot Noir exist, and they all taste different. The variation sparks passion in winemakers and drinkers to create the pinnacle of Pinot Noir. From earth-scented bottlings with firm tannins, to intensely ripe and raspberry-fruited wines there seems to be a Pinot Noir for every palate and nearly every meal.

Pinot Noir is one of the most captivating and complex of wines. 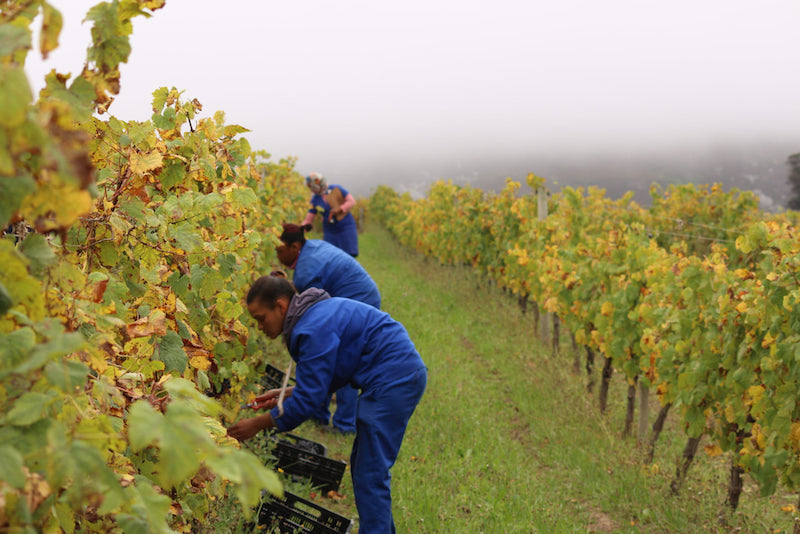