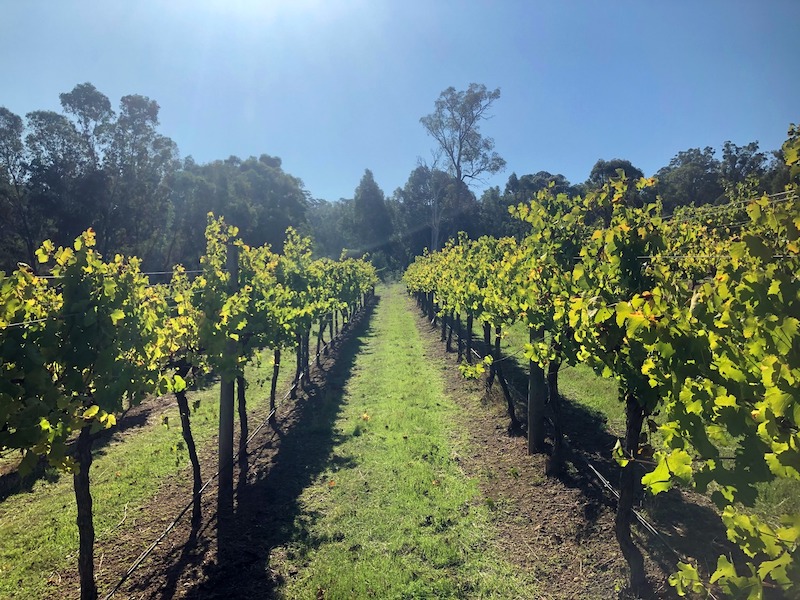 The heritage of Chardonnay grapes can be traced back for thousands of years in Europe, ever since the region was under the control of the Roman Empire. Despite periods of unrest in the area over the years, Chardonnay grapes remained, and they have been thriving and branching into many different species. The grapes are thought to be a crossbreed of Pinot Noir and Gouais Blanc, which also makes Chardonnay one of the oldest crossbred species in history.

It is hard to think of Australian wine without thinking of Australian Chardonnay.  It is a grape that has enjoyed the industry’s highs and weathered its lows with a remarkable level of resilience, and which continues to hold a special place in the heart of Australian wine lovers across the globe.

Its story in Australia is ancient one; one that began when James Busby, known as the father of Australian viticulture, brought the first vine cuttings into the country in the 1830s. But it was not until the early 1970s that Chardonnay gained a foothold in the Australian wine market.

By the time the 1980s rolled around, everything was big.  Expense accounts, shoulder pads and Chardonnay. Rosemount, bankrolled by entrepreneur Bob Oatley, led the charge with its ripe, oaky fruit-salad styles like Roxburgh and Diamond Label which burst with buttery, toasty richness and were loaded with enough personality to withstand the longest business lunch deals, backyard barbecues or art gallery openings. The darling of Australian white wine hit the scene with a bang. Fruit-forward, ‘sunshine-in-a-bottle’ became synonymous with Australian wine.  Consumers in the UK, Europe and North America lapped it up and helped cement Australia’s ongoing wine export success.  If the bottle had a quirky Australian name or cute critter on the label (and butter yellow wine inside) it was flying off the shelves. But fashions, and fortunes, change. Chardonnay’s path could be seen as a vinous economic barometer, reflecting Australia’s fiscal peaks and troughs. With a turn to austerity at the end of the 1990s, the desire for leaner, crisper style took hold. 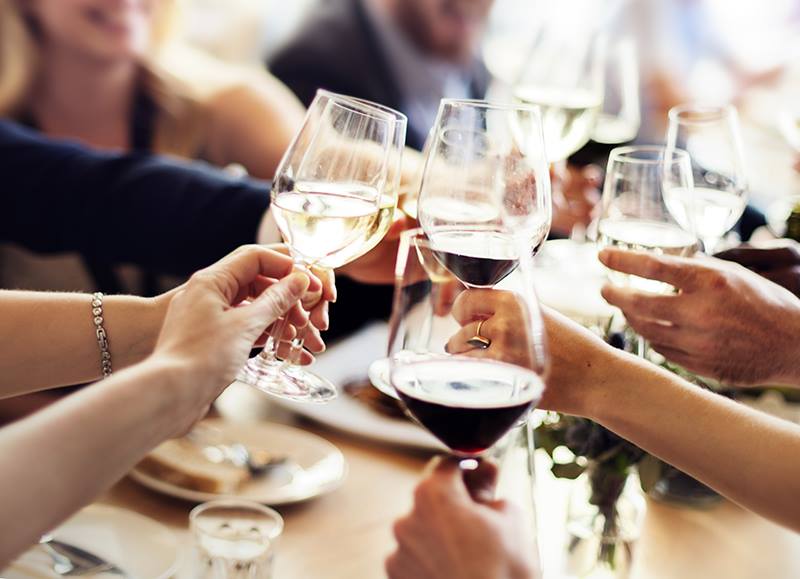 A challenger arrived from New Zealand in the form of Marlborough Sauvignon Blanc. With its intense pungency, high acidity and tangy tones, it was the antithesis of ripe, fruit-filled oaky Chardonnay. Australian winemakers soon realised that a new style would be needed to appeal to an audience buoyed by an incoming wave of Sauvignon. If things weren’t bad enough, a new movement began at this time; the so-called ‘ABC’ (Anything but Chardonnay). The media latched onto this and publicised it with glee and the shift in tastes became a part of the market that was too large to ignore. Winemakers decided to create a new style of Chardonnay by taking a more hands-off approach, push oak to the background and letting crisper, fresher fruit do the talking. In contrast to the blousy styles of the 1980s and ’90s, Australia’s new-wave Chardonnay reflected laser-like acidity, restraint, elegance and minerality. And the market has not looked back. 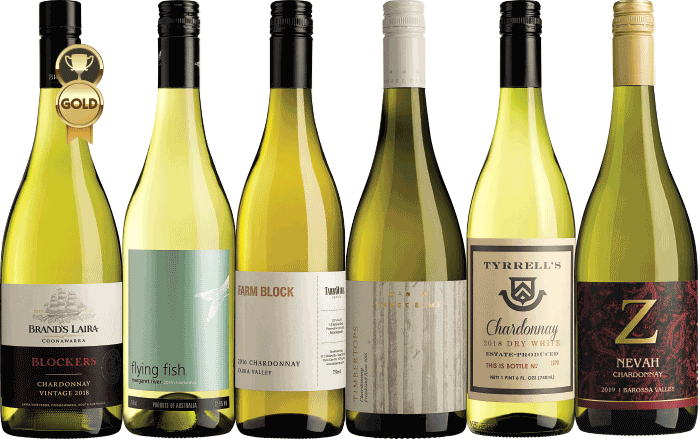 Where next for Australian Chardonnay?  New-wave Australian winemakers willing to push boundaries and challenge the status quo with a more artisanal, experimental approach are bringing new, exciting Chardonnays onto the market.  Competing with, and often equalling to, the quality and style of Premier Cru Burgundies, Australia’s premium wines carry a distinctive signature and an excellence that is all their own. Along with cool climate examples from Australia’s major commercial wineries, it’s worth keeping in eye on independent family-owned wineries; keen young winemakers and small-batch producers who are crafting Chardonnays with an edge.  Some winemakers still include big, buttery ripe styles in their ranges – producers like Cape Mentelle, Evans & Tate (Margaret River), Scarborough, Lakes Folly and Tyrrell’s (Hunter Valley), Grant Burge (Barossa Valley) and Hardys (South Australia) to name a few, and this range of styles just adds to the thrilling scene that is Australian Chardonnay. 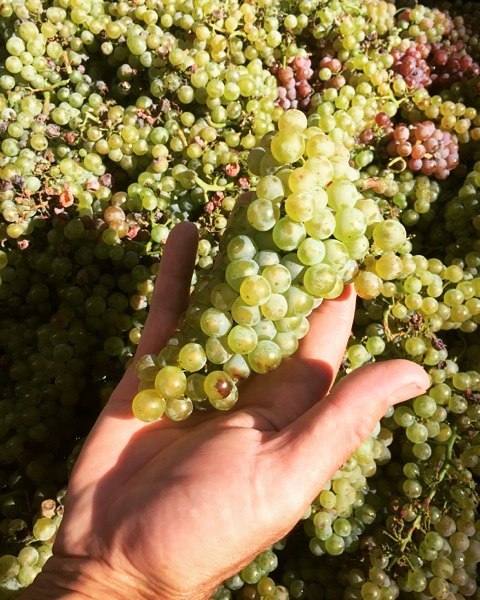