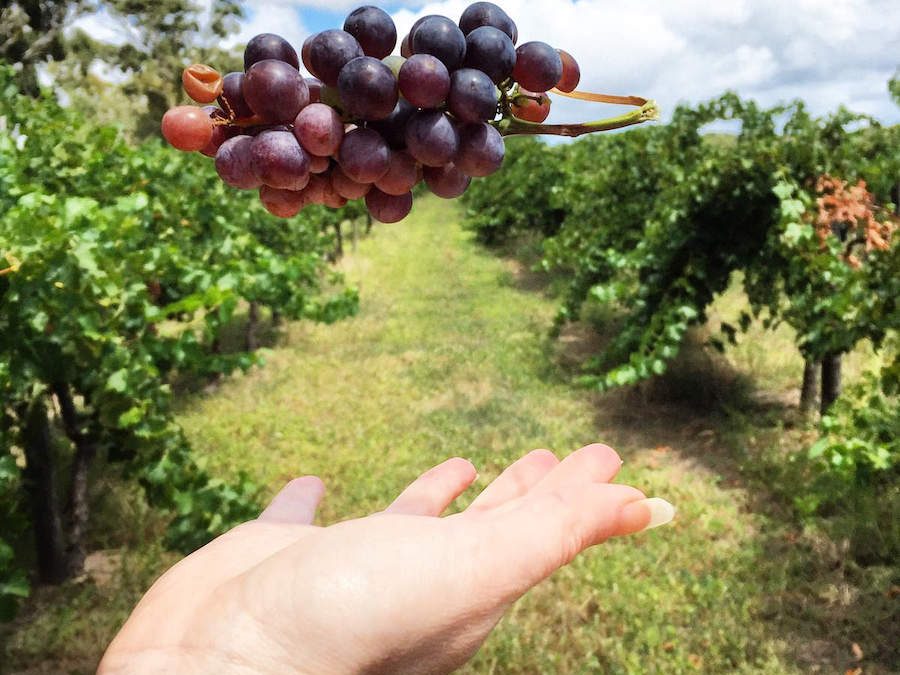 Grapes have been grown in Australia for making wine since The First Fleet arrived in 1788, meaning Australia has a rich viticultural and vinicultural heritage dating back to before it was even called Australia!  In 1833 James Busby returned from Europe with a huge variety of vine cuttings, predominantly of classic French varieties (Chardonnay, Pinot Noir, Cabernet Sauvignon and Syrah/Shiraz). This established Australian wines long standing and very much still current association with those varieties.

Some of Australia’s best and most globally respected wines are made from these classic French varieties and long may it continue. However, there is a growing trend for alternative varietals in Australia.

McLaren Vale Wine Region in South Australia is the place to find them!

McLaren Vale has produced wine since 1838.

With more than 180 years of experience, the region’s reputation is strongly established in South Australia’s and Australia’s winemaking origins.

Today, this region remains Phylloxera free and is known for innovative viticultural and winemaking techniques and is home to many cutting-edge producers including Aphelion, Berg Herring and Bondar Wines, producing world class wines from these alternative varietals. 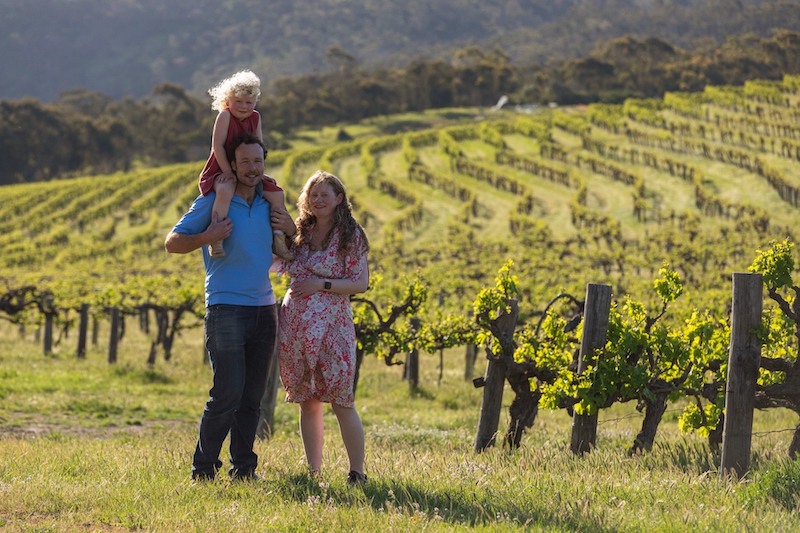 Their Welkin range is their brand-new special range of vibrant, early release, ready to enjoy, but delightfully complex wines.

The Welkin Chenin Blanc is bright with clean aromas and crisp flavours whilst the Welkin Grenache, produced from a 20-year-old Grenache vineyard produces a wine with a light body, heady spiciness, and juicy acidity.

Welkin Sagrantino Mataro is a truly unique wine. The only one of its kind.

Rob was also awarded the prestigious Riedel YOUNG GUN OF WINE award in 2018.

It was Rob and Lou’s dream to hand craft premium wines in McLaren Vale, to showcase the unique growing conditions and the variety of each parcel of fruit. 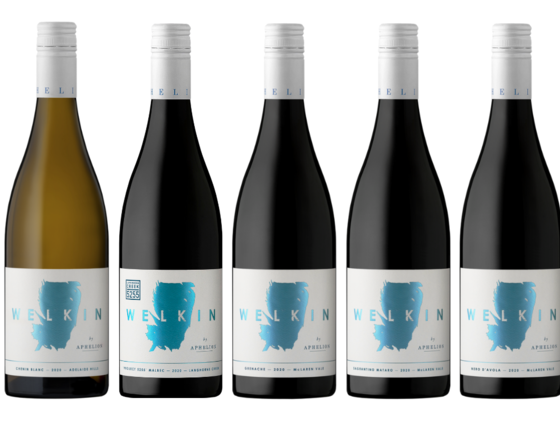 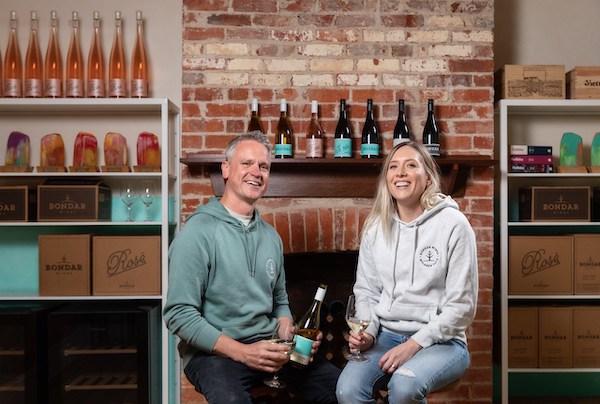 Set amongst two hills on the border of the Blewitt Springs and Beautiful View (Seaview) sub-regions just North of the township of McLaren you will find Bondar Wines.

Over the last few years since starting their endeavour they have been honoured to be named James Halliday’s Best New Winery in his 2017 Australian Wine Companion, to have won multiple trophies at the McLaren Vale Wine Shows they have entered, and to have been named one of the Top 50 Young Guns of Wine in 2018.

Bondar Wines are producing exceptional wines to the like of their Bondar Nero which is made from young-vine Nero d’Avola sourced from the rocky clays of the Willunga foothills.

Bondar Rayner Grenache is sourced from their tiny 0.7ha block of 48-year old Grenache vines, planted in sand on their Rayner Vineyard in McLaren Vale. 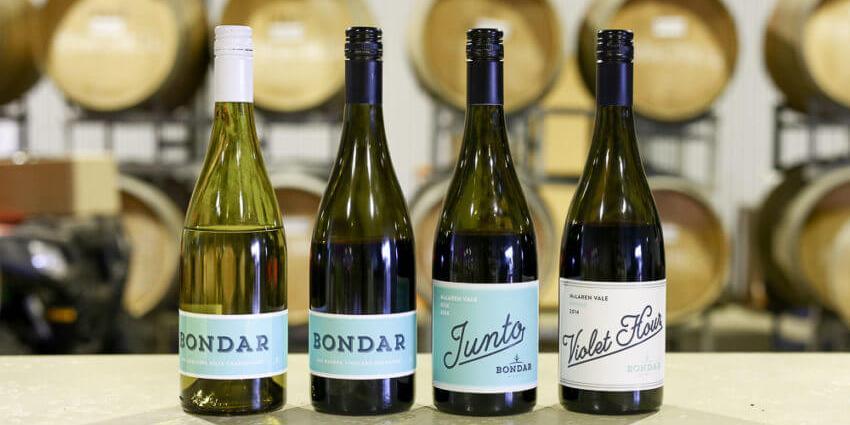 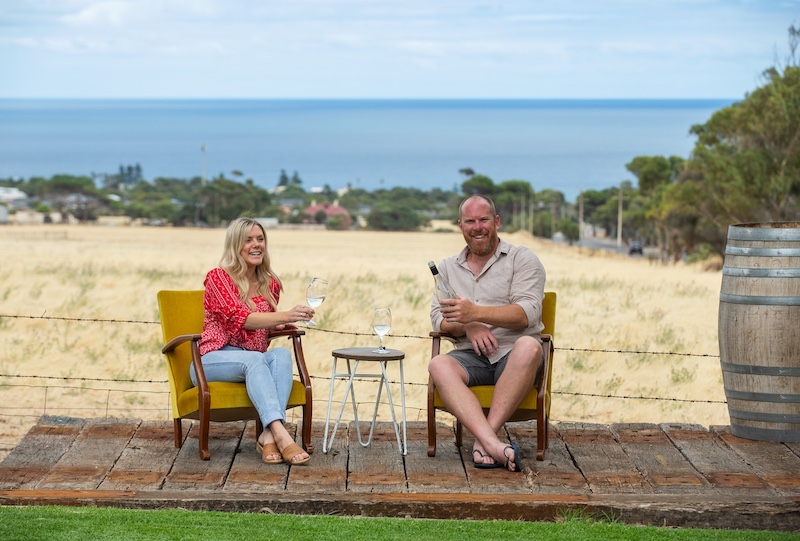 Berg Herring is one of the South Australian producers that have managed to capture the true essence of varietals like Nero d’Avola, Fiano, Touriga and Saperavi Barbera

Nero d’Avola is one of the varietals that was first brought to Australia by the Chalmers family in the late 90’s and was cleared for released from quarantine for planting in 2001. Now there are over 50 vineyards growing the variety.

Berg Herring Nero d’Avola has deep and dark aromas of mulberry, red cherry, raspberry and violets. A voluptuous wine with a hint of cocoa and clove.