Vondeling traces its origin back to 1704 when this piece of land was first granted to Oloff Bergh, a Swedish immigrant.

Vondeling Estate is in the Voor-Paardeberg; a Western Cape wine region that has all the charm of an undiscovered country landscape yet is easily accessible being approximately 45 minutes’ drive from Cape Town.  As a destination, Vondeling includes a historic Cape Dutch homestead, a beautifully appointed tasting room as well as St Clement’s Chapel, a consecrated church and wedding venue.

Vondeling Wines was bought by Julian Johnsen, Anthony Ward, and Richard Gower in 2002.

The first vintage of Vondeling wines made that was made from their own grapes were in 2005. There are now approximately 100 hectares of vineyard, mostly planted to Mediterranean varietals. Most are planted in granitic soils and on the cooler southwest facing slopes. The older vineyards, which include Sauvignon Blanc planted in 1983 and Chenin Blanc in 1986, have come into perfect balance over the years and provide some of our most valuable fruit. On average, crop yields range between six to eight tons per hectare. 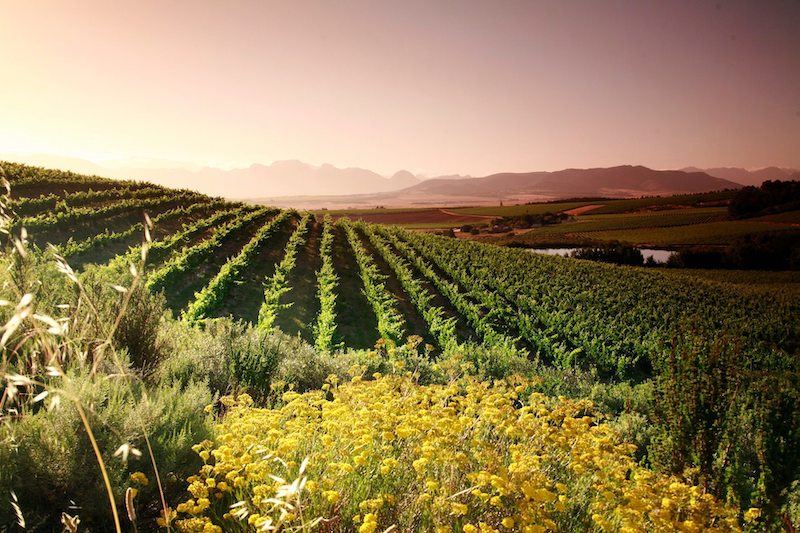 The hot climate in Paardeberg is particularly suited for Rhone style Shiraz. In 2000, there were only 8 producers in this area. Since then, there has been a significant number of grape growers and producers discovering this area.

Vondeling’s premium vineyards are situated at the slopes of the Paardeberg mountain. The mountain draws the wind and breeze from the ocean to the vineyards, creating a cooler micro-climate at the sloped vineyards. The vineyard at the foothill of Paardeberg is on average 5°C cooler than Greater Paarl region creating the perfect conditions for planting varietals like Chenin Blanc and Sauvignon Blanc. 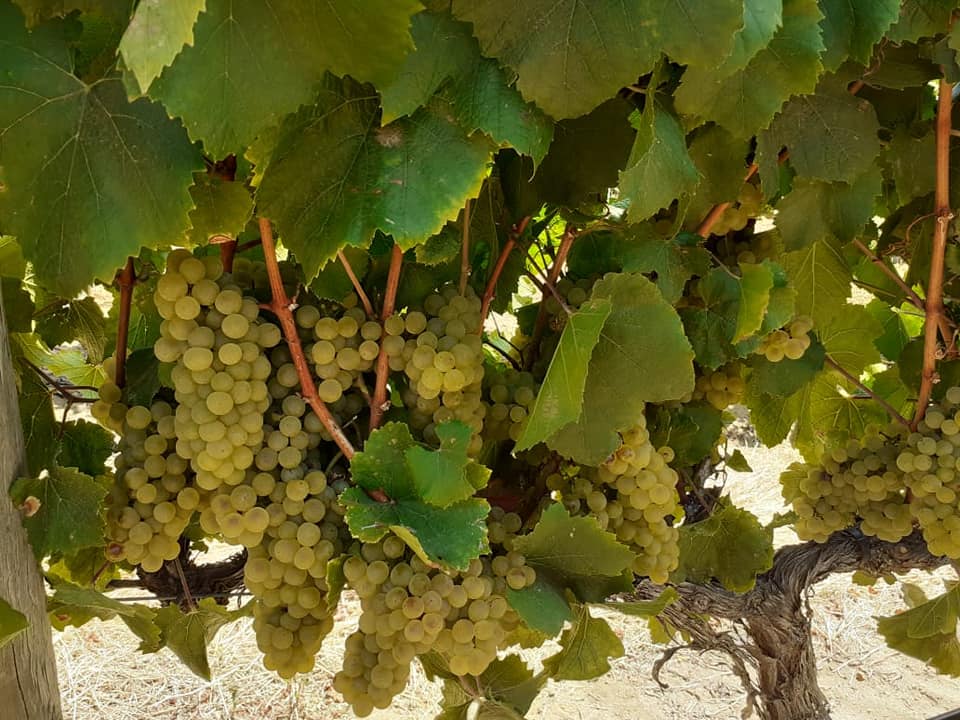 There’s a 50/50 red to white varietal ratio with a distinctly Mediterranean slant when it comes to more recent plantings. 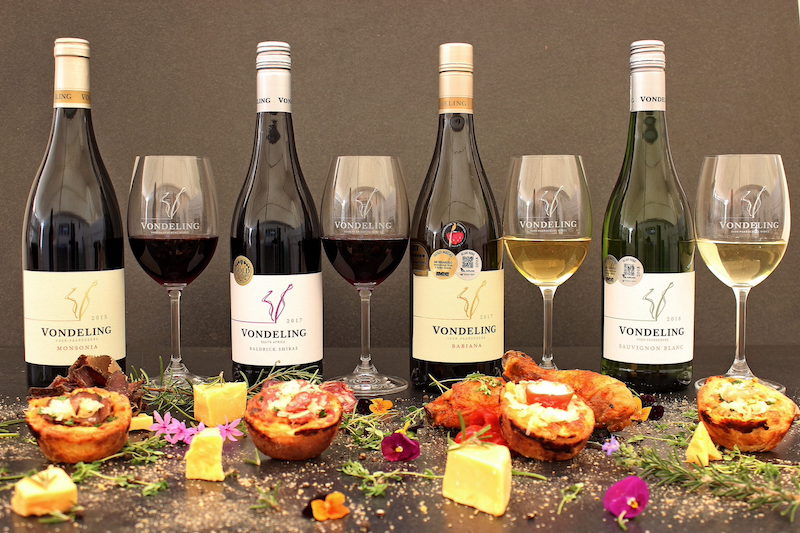 Vondeling Wines is actively involved in preserving and protecting this natural heritage.

The Paardeberg Mountain is rich in indigenous fynbos. Notably, there are four species that are endemic as well as unique to the area: the Babiana Noctiflora, Erica Hippuris, Oscularia Paardebergenis and Serruria Roxberghii. 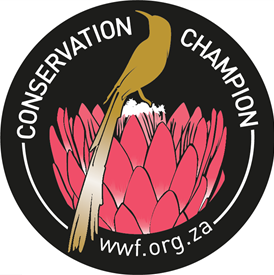 This manifests itself in many ways: from being a Conservation Champion of the WWF, and a proud member of The Paardeberg Sustainability Initiative, which was established by Dr. Bridget Johnsen, to Cura, a fundraising initiative by Vondeling Wines in partnership with WESSA (the Wildlife and Environment Society of South Africa); and even to the coffee table book, Fire to Flower, which acts as a species identification field guide for the Paardeberg and surrounding areas.

Since 2002, the farm has expanded, and huge reconstruction program took place including extensive replanting and winery renovation. The farm spreads across 467 hectares of land, including 100 hectares of vineyard, as well as a few hectares of olive trees and woodland on the foothill of Paardeberg mountain.