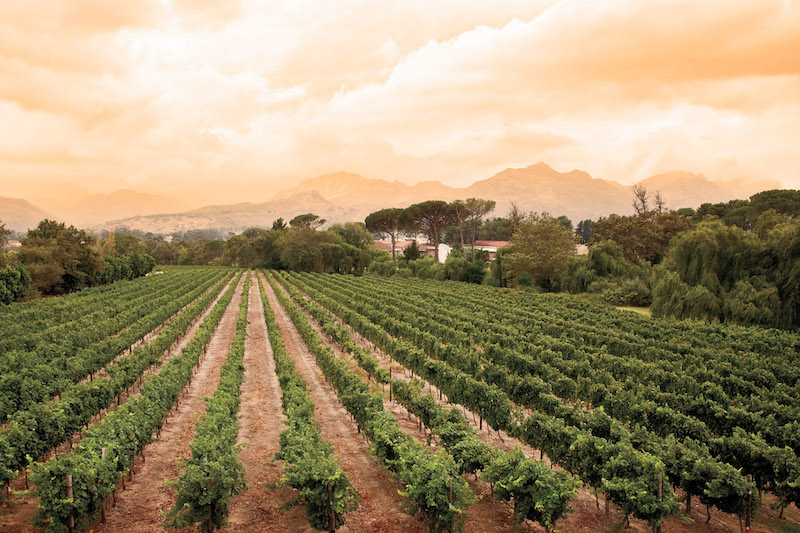 Red wine has been prevalent since before written records as winemaking originated and spread throughout the world.

For much of the history of European wine, red blends were in fact more common than single varietals, as winemaking was typically region-centric and featured grapes consolidated from vineyards across a given area. One famous example of this practice is the Bordeaux blend, which originated in the 18th century and usually comprised Cabernet Sauvignon, Merlot and Cabernet Franc. 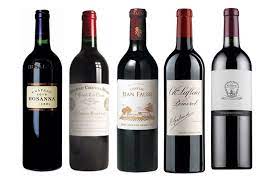 Bordeaux wine is classified as a unique blend of at least two of the six permitted grape varieties that are grown in the Bordeaux region: Wines used in a Red Bordeaux-style Blend.

Cabernet Sauvignon produces deeply colored, highly structured and full-bodied wines with ample acidity. The Cabernet Sauvignon grape is naturally high in tannin and is thus capable of aging for decades. In youth, Cabernet Sauvignon shows black fruit aromas and flavors, particularly of blackcurrant, that over time give way to subtle, nuanced tertiary aromas.

Merlot is a softer and rounder grape variety, with more obvious fruit than the Cabernet Sauvignon. Though capable of producing superb wines by itself, its job as a counterbalance to the austerity and astringency of the Cabernet Sauvignon should not be overlooked. The grape is widely grown and produces wines from entry-level to some of the world’s finest, with Pomerol’s Pétrus and Château Le Pin the standard-bearers.

Cabernet Franc is a parent of Cabernet Sauvignon, though is considerably lighter in color, body and tannin. It offers a Bordeaux-style red blend more obvious fruit than Cabernet Sauvignon, as well as a pleasant herbaceous note. Its lighter body can be welcome when blended with its more robust progeny, offering crispness to the wines.

Petit Verdot remains a small but important part of many quality Bordeaux-style red blends. Single varietal wines are powerful, deeply colored and tannic. In blends, it boosts tannins and deepens the color, and offers a distinctive spicy note.

Malbec also plays a smaller supportive roll in Bordeaux and is more common in nearby Cahors. At its best, it is deep-colored and fruit forward.

Carmenère is nearly extinct in Bordeaux today and is much more significant in Chile. It is a low-yielding grape that produces deep-colored, full-bodied wines. 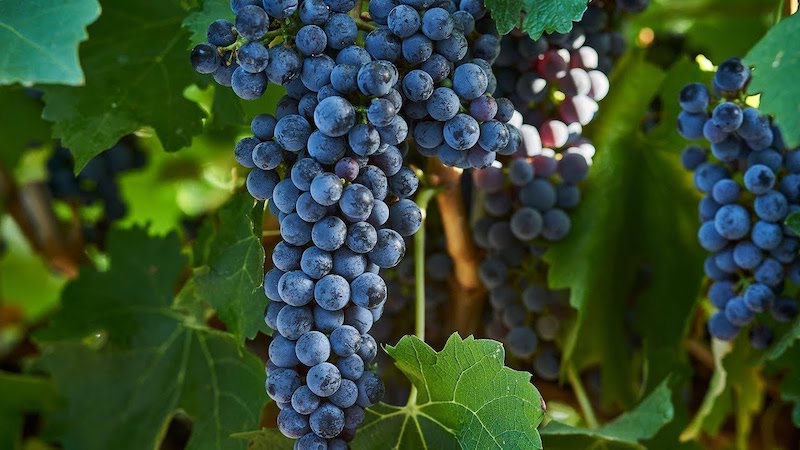 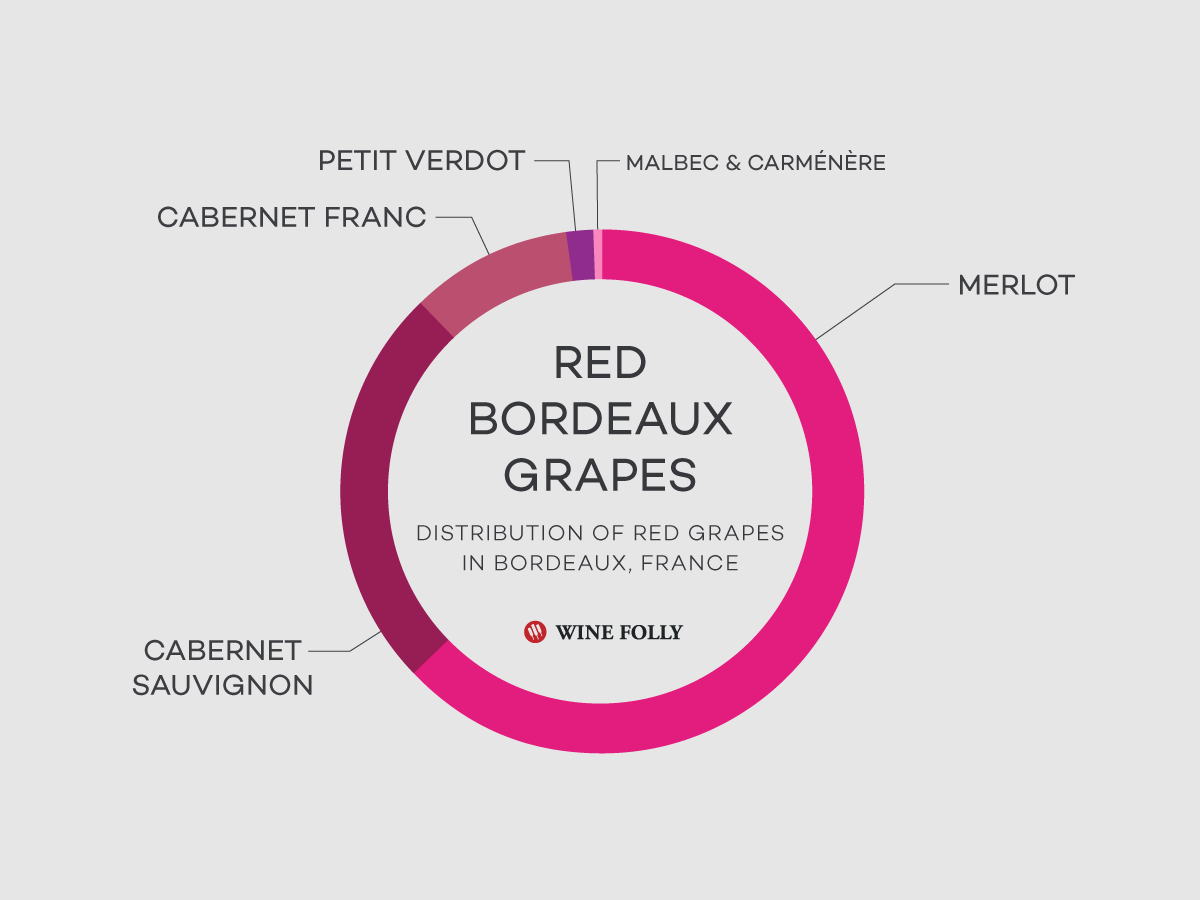 The Top Bordeaux Producers Outside France 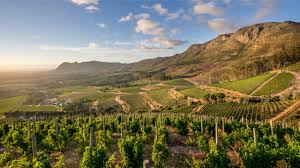 In 2006, Wine Enthusiast voted Meerlust Rubicon the 27th out of 100 Wines of the Year and the wine received the coveted Chateau Pichon Longueville Comtesse de la Lande trophy at the International Wine and Spirits Competition held annually in London for the “Best Blended Red Wine”. 2009 Meerlust Rubicon was rated the ‘Best New World Red Wine’ in Decanter Magazine. In November 2012, Meerlust Rubicon 2007 was the only South African wine to appear in the Top 100 Cellar Selection published by Wine Enthusiast Magazine with a score of 92/100. Today, Meerlust’s Rubicon is a blend of Cabernet Sauvignon, Merlot, Cabernet Franc and Petit Verdot.

the best blended wine on the show, Kanonkop took this honour in 1994 with the Paul Sauer 1991. Paul Sauer has been produced since 1981. It is a Cabernet Sauvignon led wine with varying percentages of Cabernet Franc and Merlot. The 2015 vintage was the first Southern Hemisphere wine to receive 100 Points from Tim Atkin MW, and the 2016 & 2017 vintages all ranked in the very high 90 points too. 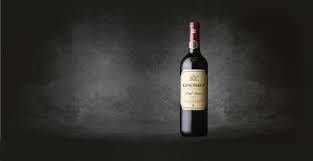