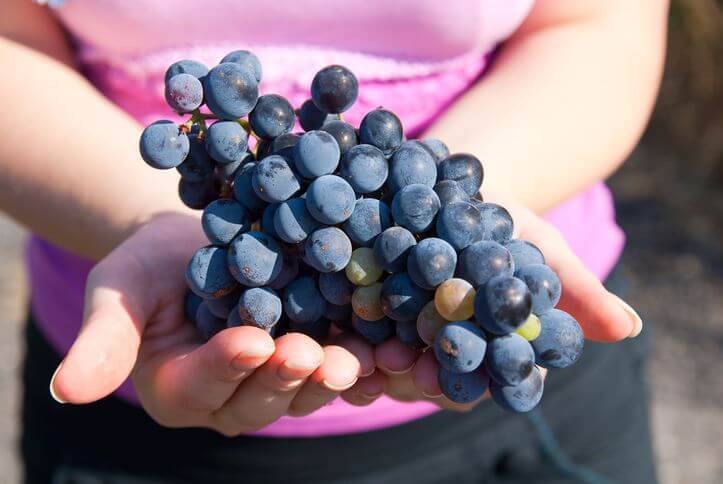 Once the world’s most-planted grape variety, grenache is claimed by both Spain and Italy via the island of Sardinia, but its exact origin is uncertain. It’s an indisputable fact, however, that mutations of the grape over the centuries have led to grenache rouge, gris and blanc.

Grenache as we know it was first cultivated in the 14th century and gradually spread outwards from the province of Aragon across northern Spain and southern France. Its plantings in the south of the Rhone Valley are what set the stage for grenache in the New World, where it was first embraced by California and South Australia, and by the warmest, driest wine regions of those states.

Grenache originated centuries ago either in Sardinia (where it is known as cannonau), a Mediterranean island off the southwest coast of Italy, or in northern Spain, in the region of Aragón (where it is known as aragon or garnacha). By the 1800s, grenache was grown in France’s Rhône Valley as well as the southern Languedoc-Roussillon region. In the early 1900s, pest-resistant grenache vines were planted in Rioja after many vineyards were destroyed by the Phylloxera aphid. 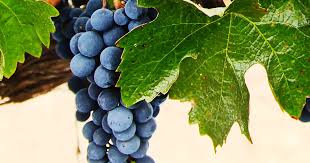 Grenache has had its ups and downs in popularity during the last century. In the 1980s, a few growers in California who were fans of Rhône wines reignited interest in the grape. In the 1990s, a quality revolution occurred in Priorat, where Spanish garnacha is blended with cariñena to make powerful, age-worthy reds that achieved global renown. The flip side of this trend is that many acres of grenache have been uprooted as part of the European government’s effort to decrease the amount of inexpensive wine made from varieties like grenache, which can produce low quality fruit if growers don’t tame the vine’s productivity.

Grenache is an innately likeable workhorse wine grape that is made into a huge variety of wine styles. From the fruit-forward, medium bodied bistro wines of Côtes du Rhône, to the fleshy rosés of Provence, to the trendy, blockbuster reds of Priorat, grenache is versatile and approachable, and producers are making grenache wines with more care than ever before.

The two world regions most famous for grenache can be found in France: Chateauneuf-du-Pape and Cotes du Rhone. According to James, the Chateau Rayas – made from 100 per cent grenache – is the ultimate achievement and expression of the variety. The wine has exotic aromas and flavours and is sweetly spiced, featuring forest berry, tobacco and liquorice.

Cotes du Rhone is a vast appellation with a viticultural history stretching over 1000 years, of which grenache is the dominant variety. The hallmark of all Cotes du Rhone wines is sheer drinkability. While the fruit is there in abundance, the tannins are soft. James says: “This is a wine which Australians instinctively understand… and most of the Cotes du Rhone wines brought into this country are from the top echelon of producers.’’ 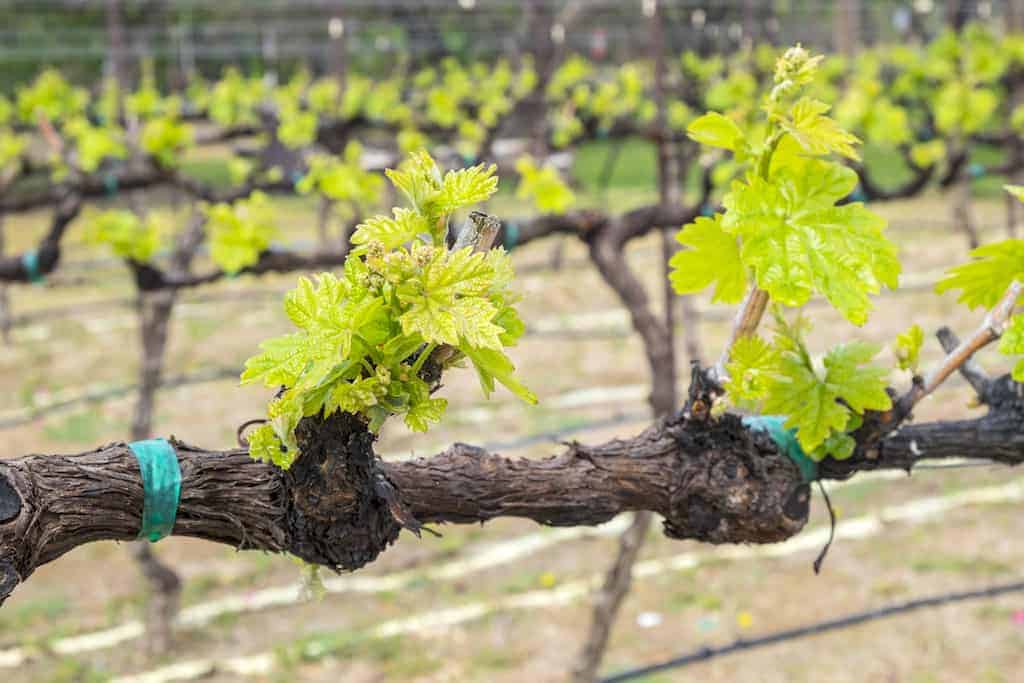 If you’re testing your palate with a blind tasting, the telltale signs of grenache are the candied fruit roll-up and cinnamon hit. Medium- to full-bodied but bright in colour, grenache is packed with aromas of orange rind, raspberry, plum and tobacco. Your typical grenache boasts balanced tannins, medium acidity and plush berries, making it a crowd-pleasing wine.

Styles do vary depending on where the grapes are grown. For example, the Spanish garnacha expression that’s produced in the warm regions of the north are normally high in alcohol (around 15 per cent) and filled with ruby-red grapefruit, cherry and liquorice characters. On the other hand, French grenache from the cooler southern Rhone produces wines with more finesse and less alcohol, highlighting herbal notes such as oregano and lavender.

Like many ancient grape varieties, grenache has mutated several times. These mutations are genetically identical to the parent but are different in appearance. 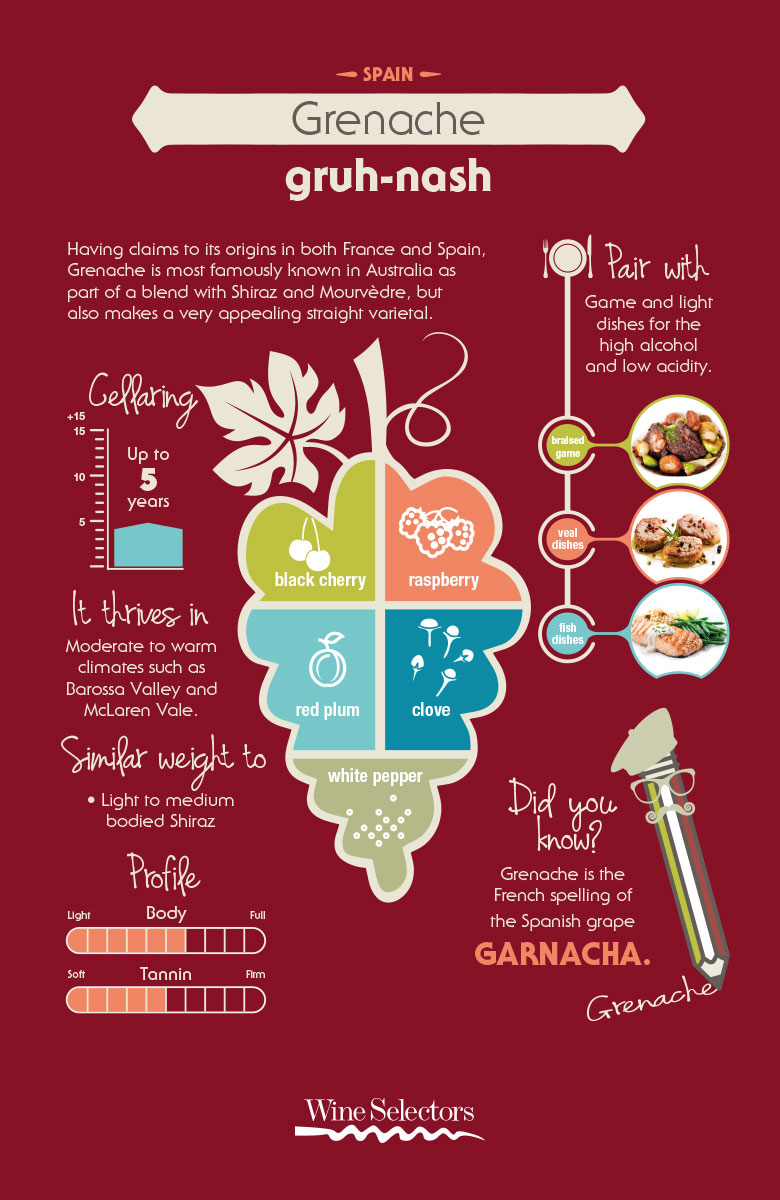 An introduction to Australian grenache

Grenache has been around since the beginning of Australia’s winegrowing history, initially used for fortified wines. But it has only recently begun to hit its stride, playing an integral role in many red blends and increasingly showing up in single-varietal styles.

South Australia well and truly led the grenache charge Down Under. James Halliday believes the most important region, in terms of quality, is McLaren Vale, “although the vignerons of the Barossa and Clare Valleys may well take umbrage at this distinction between the three major dry-grown bush-vine regions,” he says.

Before it became known as a veritable single varietal or component in a blended table wine (think GSM), grenache was mainly used in fortified wines and was perhaps best known as the cornerstone for the production of tawny port.

This region has made a point of championing grenache, and you’ll often find industry insiders extolling its virtues. “The best examples combine density of aroma, colour, flavour and alcohol without threatening to engulf you, and they are most convincing with commensurately rich food,” James says.

With its ideal climate and wealth of old vines, grenache is one of the Barossa’s key red wine varieties. The region has had especial success with grenache in blends with its famous shiraz, which James says, “display a rich tapestry of flavours and textures”. The single-varietal styles are there and, as exampled by the Jimmy Watson win for a Barossa wine by Turkey Flat in 2017, can be wonderful, on par with those from McLaren Vale. According to James, however, these haven’t been as consistent over time.

As with McLaren Vale and the Barossa, the Clare Valley has varied terrain, rich soils and a series of microclimates. It’s renowned for riesling, but it also produces distinctive reds, among them shiraz and grenache. It does best with grenache in blends, adding complexity and savouriness. 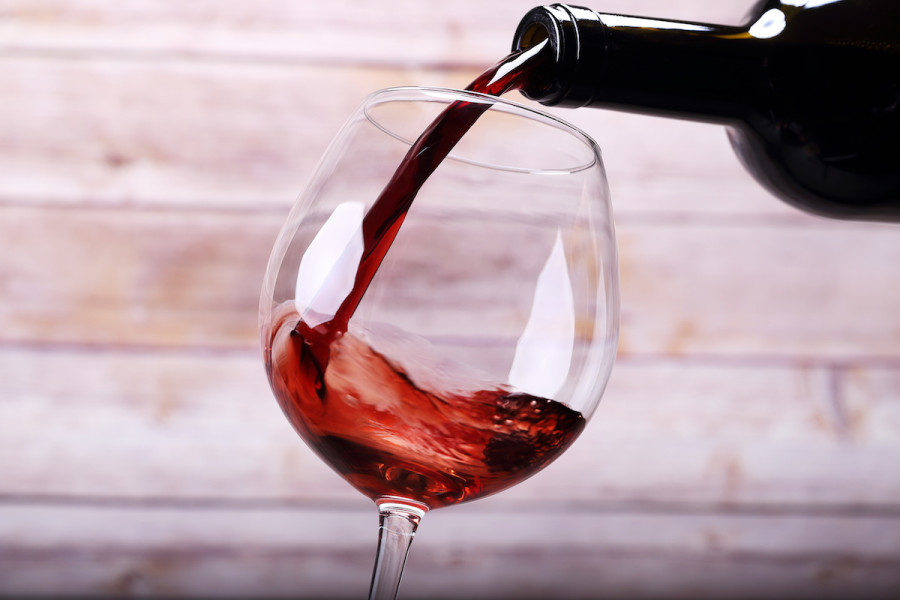