Méthode Traditionnelle’ – THE ELIXIR OF JOY 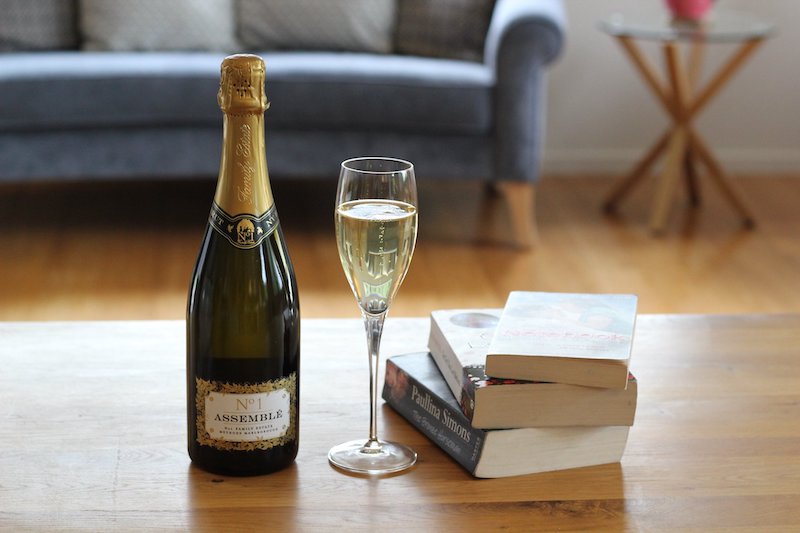 Bubbly, champagne, champers, sparkling wine . . .. it might have different names however everyone knows that it refers to the delightfully crisp beverage with an elegant touch of finesse and of course the tiny perfectly formed bubbles that dance to the top of the flute. Pure happiness in a glass

Depending on which facet of winemaking you begin with, the origins of modern-day sparkling date back to the seventeenth century with a Benedictine monk called Dom Pierre Pérignon.

In those days, the bubbles in the wine (otherwise known as ‘effervescence’) were seen as a fault, mainly because bottles would explode during fermentation – not ideal. Perignon devoted his time to eliminating it from the wines of Champagne, but he soon noticed the fruitful value of keeping the bubbles.

The sparkling sensation caught on and was soon enjoyed by the elite influencers of the time. By the mid-1800s, Champagne had become a staple part of court life for the French royal family.

Between 1800 and 1850, Champagne production soared throughout the western world. French producers that are still going strong today, Möet et Chandon, Veuve Clicquot and Taittinger, invested in large-scale marketing campaigns to position Champagne as the ultimate drink to represent class and celebration.

Stylish celebrities such as Coco Chanel became famous advocates, and Winston Churchill sang its virtues from the rooftops during a war-time speech, ‘Remember gentlemen, it’s not just France we are fighting for, it’s Champagne,” he said.

In 2015, UNESCO heritage protection status was given to the region of Champagne in the north east of France. The European Union agreed to restrict the use of the term ‘Méthode Champenoise’ to be used only by sparking produced in Champagne (made using the traditional method).

So today, the term ‘traditional method’ (méthode traditionnelle) or the local equivalent is used for wines made outside Champagne.

The best cuvees are typically made in the traditional methode champenoise (secondary fermentation in bottle) and may be produced as vintage or non-vintage wines. Modern day Méthode Traditionnelle blends will use the same honoured varieties but the grapes are sourced locally, offering new and exciting regional flavours.

Grapes used in sparkling wine production are picked earlier than those used in still wines to maximise acidity; accordingly the style is therefore suited to cool-climate viticulture. Chardonnay adds texture and nutty and brioche flavours, and Pinot adds its myriad aromas and red-fruit notes. 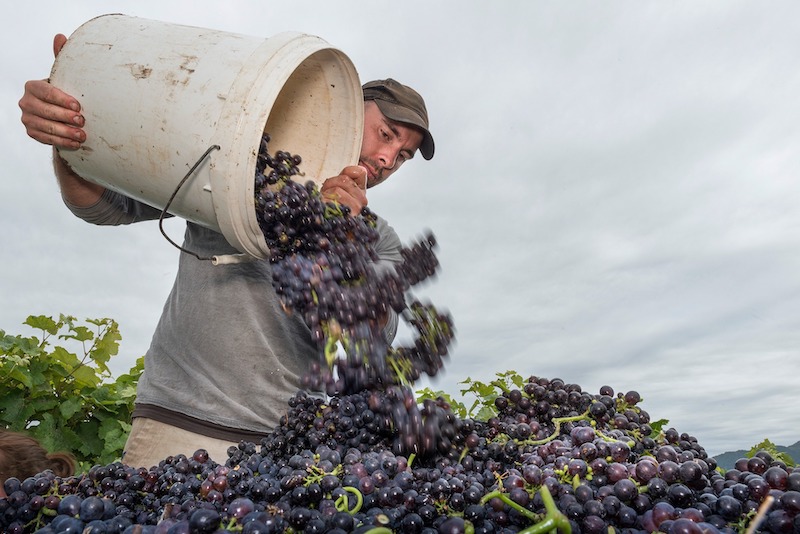 This classic blend has its roots in France but is successfully produced in Italy and several New World countries including New Zealand.

There are six ways by which commercial sparkling wines are produced, each resulting in a different carbonation level and a different style.

Méthode Traditionnelle is arguably the most appreciated method in terms of quality, and it’s also the costliest in terms of production due to the longer and more complex fermentation process involved. 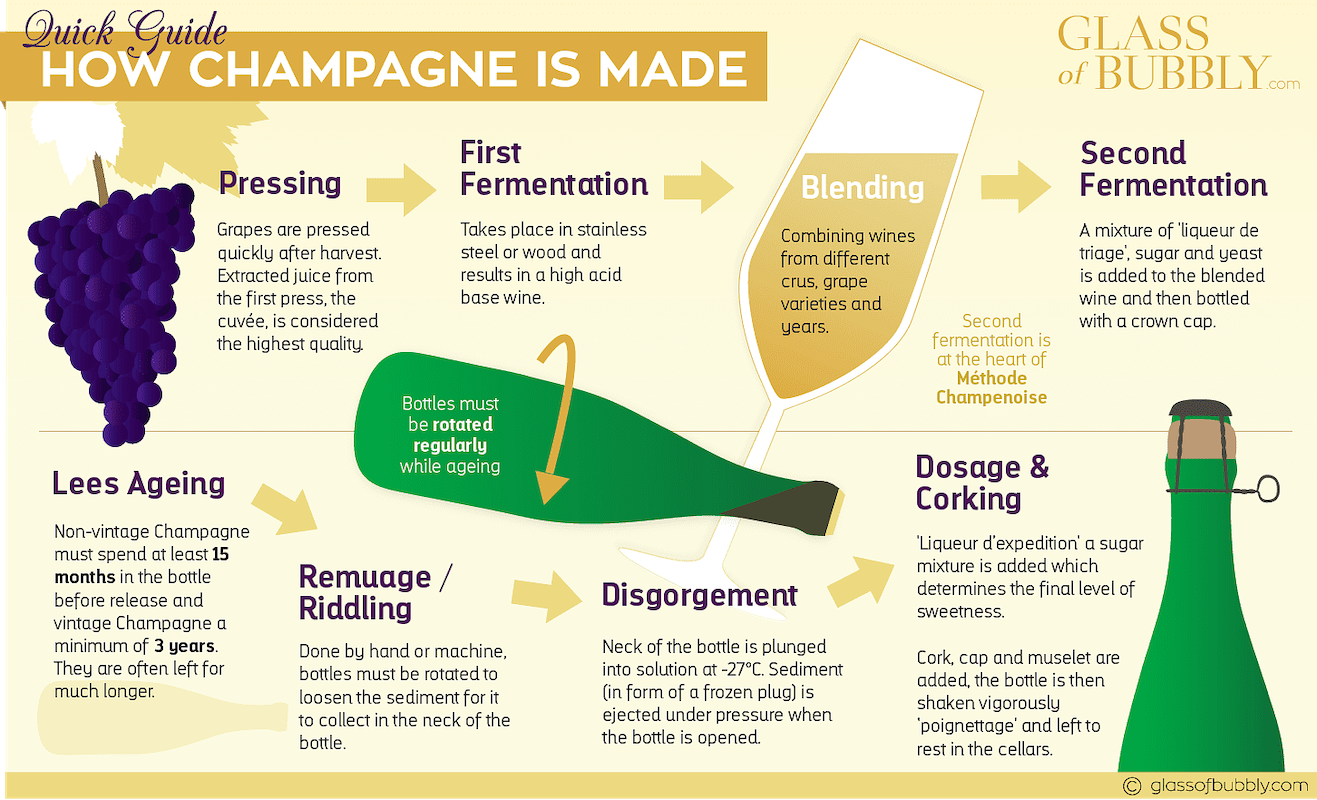 Marlborough produces a significant portion of New Zealand’s sparkling wine, where according to NZ Wine, ‘the cool climate creates elegance and structure, with spritely natural acidity. Weightier, richer sparkling wines are produced in the Hawke’s Bay and Gisborne’. 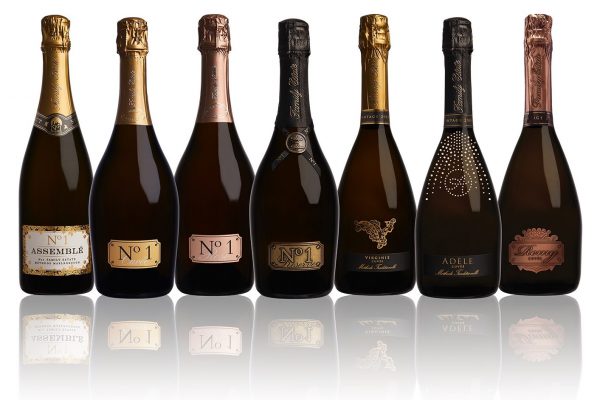