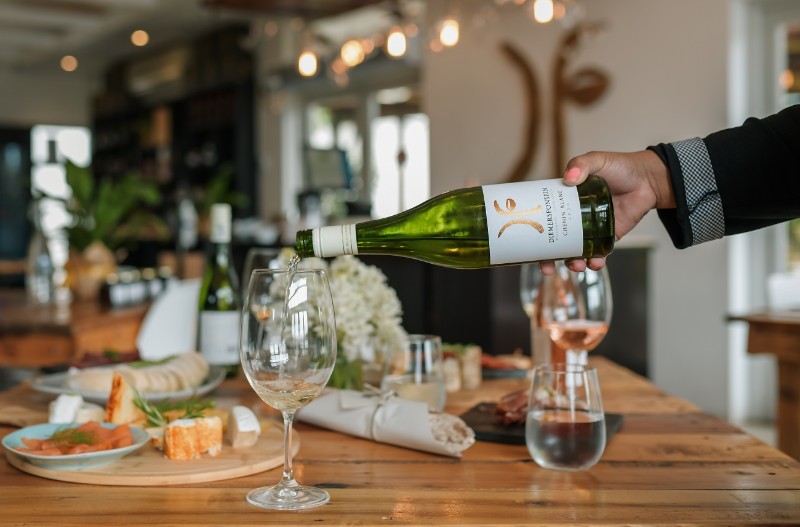 From the same soil, united by music and expressed through world-class wines.

FROM THE SAME SOIL, UNITED BY MUSIC AND EXPRESSED THROUGH WORLD-CLASS WINES

Diemersfontein has belonged to the Sonnenberg family since the early 1940s, when David Sonnenberg’s grandfather, Max, bought the 183-hectare farm, which was founded by the Hanseatic Captain Diemer. Diemersfontein was originally a fruit farm since the 18th century. 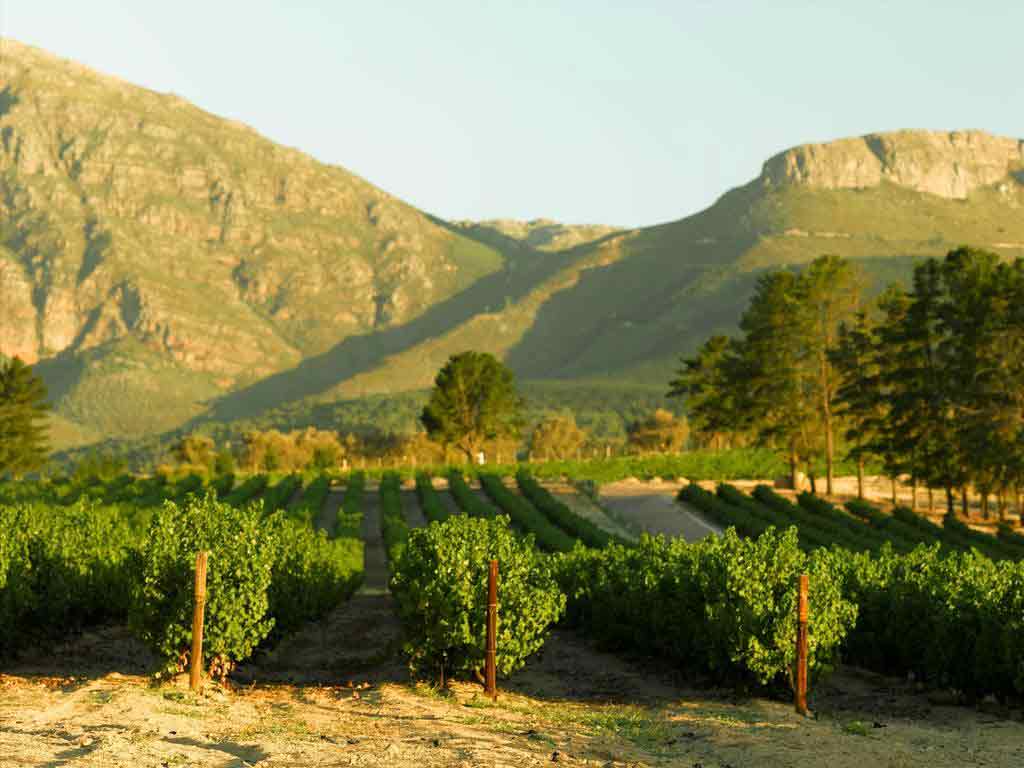 Diemersfontein lies in the shadow of the majestic Hawekwa Mountains with a panoramic view of both Du Toit’s Kloof and Bains’ Kloof.

Max Sonnenberg, with his son Richard (Dick), was the co-founder of Woolworths South Africa and a Member of Parliament in the Jan Smuts Government. He and his family used Diemersfontein as a country retreat, and during the war years, Italian prisoners of war were housed in the farm cottages.

Richard took over the farm in the 1950s and became more involved in the farming operations. His wife Cecilia, a well-known Cape Town actress and producer, was the co-founder of Maynardville Open Air Theatre, famous for its Shakespearian productions.

The first vineyards were planted by David’s father in the 1970s, and in 2000 David built his own cellar and started producing award-winning estate wines. Current plantings include Shiraz, Pinotage, Cabernet Sauvignon, Merlot and also the “lesser known” varietals Viognier, Barbera, Roobernet and Mouvedre. Diemersfontein’s maiden vintage (2001) won the Paul Sauer Trophy for a wooded Pinotage at the SA Young Wine Show and from that first vintage, awards have continued to be received by the Estate for many of their wines. 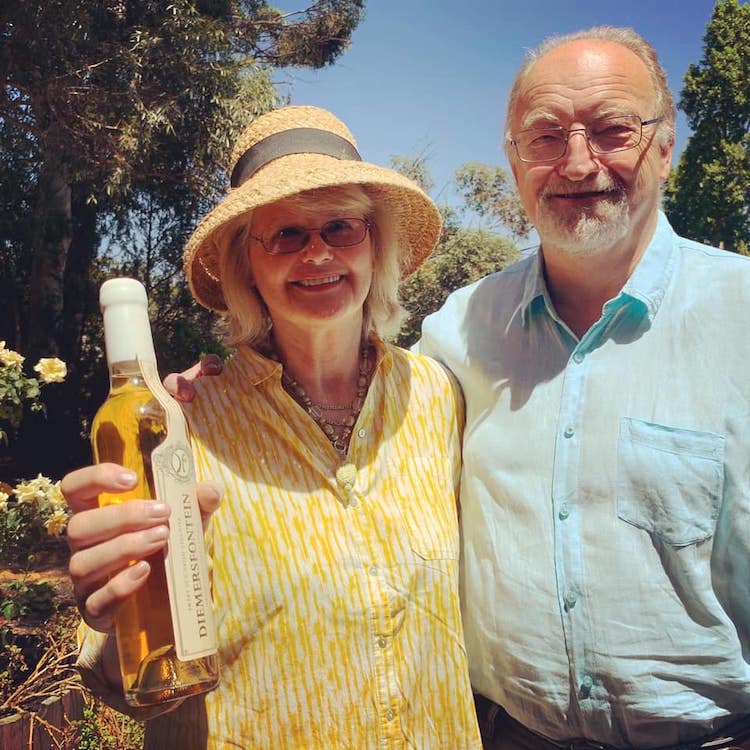 With the first vintage in 2001, Diemersfontein wrote South African wine history with its unique characteristic coffee and chocolate flavor. A veritable cult has developed around this wine and every year, the Pinotage on Tap festival celebrates the new vintage which is served out of barrels and matched to suitable side dishes. 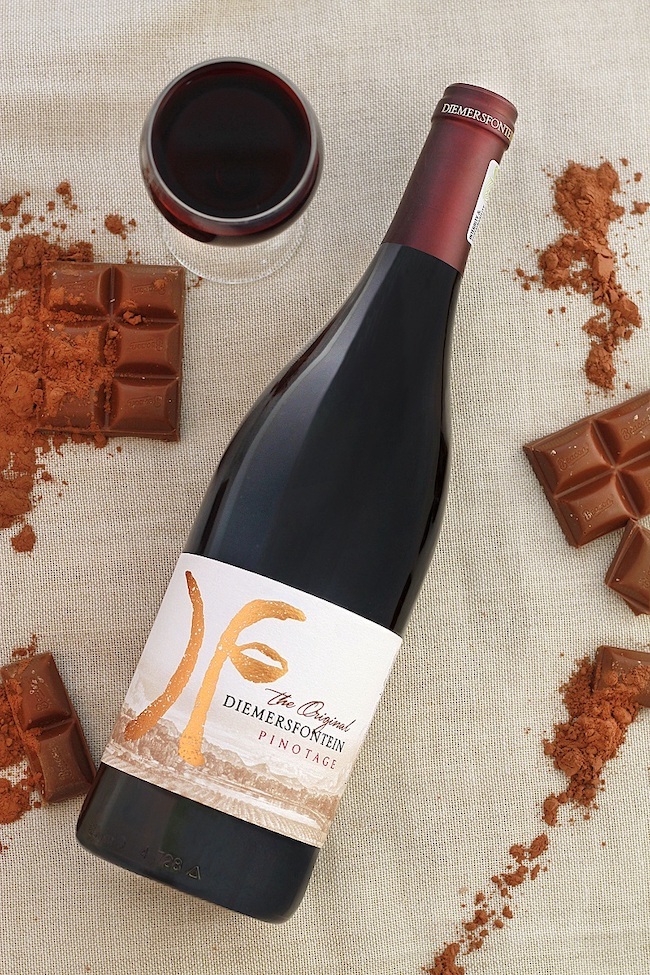 Like his grandfather, David Sonnenberg has dedicated himself to social and cultural tasks. The employees of Diemersfontein make their own wines on their own account under the label, ‘Thokozani ‘, which means celebrations in the Zulu language.

The love for music continues, with numerous projects to support upcoming music talent that expands to a delightful choir consisting of a group of talented Diemersfontein employees. David and his wife Sue are helping young musicians and opera singers with performances and sponsoring their trips to Europe. With their help, the South African opera singer Pretty Yende is able to perform the Violetta Valéry in ‘La Traviata’ to a French audience in Paris.

A pre-school for the black and white children from Wellington was also set up on the grounds of Diemersfontein to provide a little extra to improve the starting conditions for the children in the education system. Like they say, it is about the people.

Diemersfontein has so many great things to offer, from exceptional wine tastings in their cosy tasting room to their luxurious guesthouse and beautiful venue for conferences and weddings. 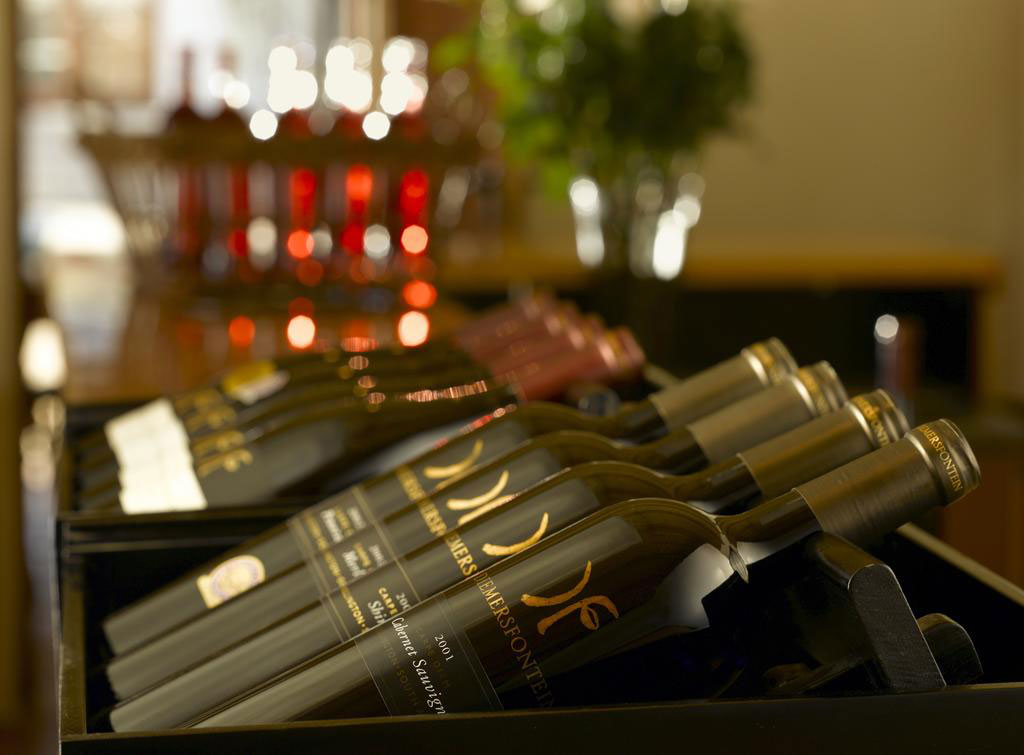