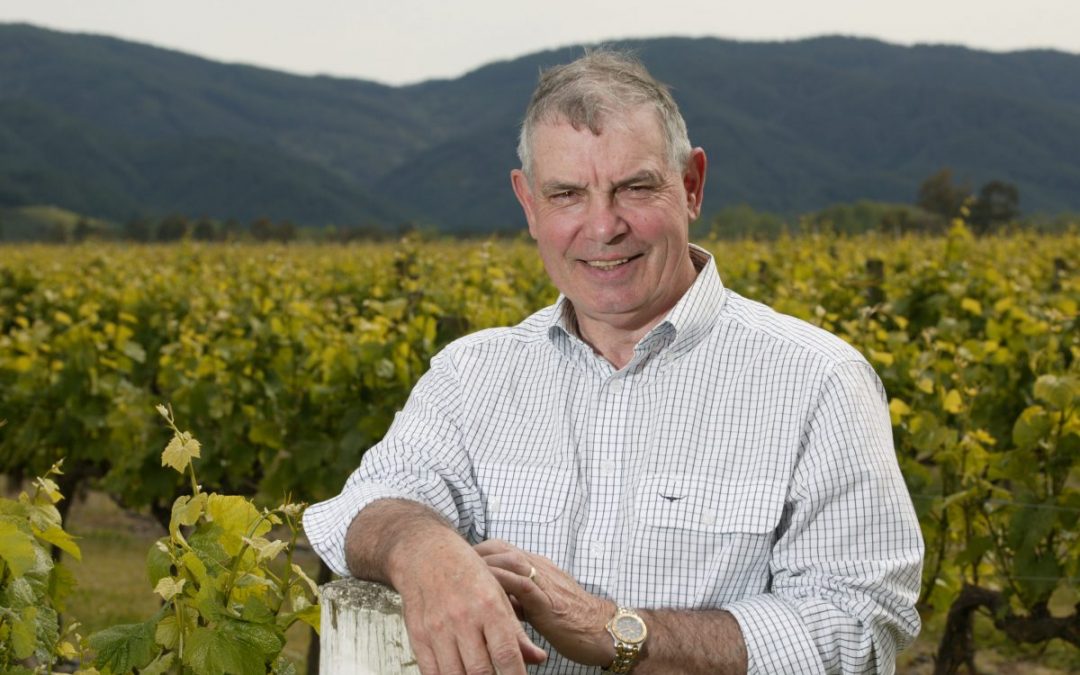 The No.1 Family Estate wine journey began in New Zealand in the 1970s, but the Le Brun family’s winemaking history reaches back more than 335 years to the Champagne region of France, with the first record of a Le Brun planting vines in Champagne in 1684.

From a young age, Daniel Le Brun was immersed in the family vineyards and Champagne production in the village of Monthelon. He studied winemaking and oenology at the Champagne school in Avize. After listening to tales from seasonal grape pickers he visited New Zealand, saw the huge potential and decided to emigrate.

He was convinced right from the start that New Zealand could produce a world-class sparkling wine.

Arriving in New Zealand in 1975, Daniel began investigating the regions, with a view to planting his first Méthode Traditionelle vineyard.

When he made his way down to Marlborough “his excitement at what he discovered was palpable and unstoppable,” says Daniel’s wife Adele. “The writing was on the wall – he saw in Marlborough a combination of climate and soils that could create a Méthode Traditionelle to rival those wines of his native Champagne.”

Adele and Daniel were married in 1979 in Rotorua, and in June 1980, daughter Virginie was born. Four months later the time was right, and the family moved to Marlborough, and in possession of his Rotorua-grown nursery vines, Daniel finally planted his first Méthode Traditionelle vineyard, under his first venture, in Marlborough’s Wairau Valley. 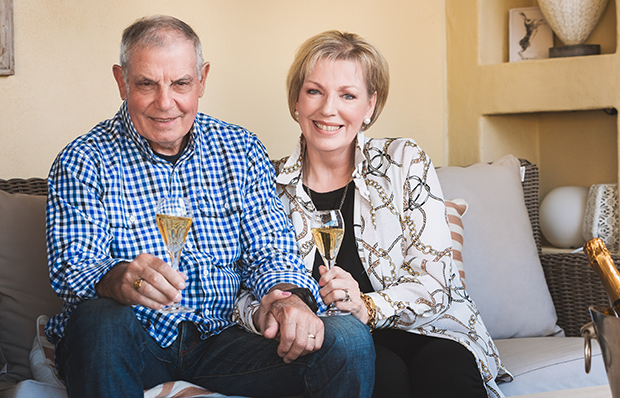 Daniel’s second Méthode vineyard in Marlborough, and his second venture, No.1 Family Estate, is the only winery in New Zealand dedicated exclusively to the production of Méthode Traditionelle, or as it was referred to then, Méthode Champenoise.

“There were no Champagne varietals grown in Marlborough at the time. It was predominantly Müller-Thurgau, a small amount of Sauvignon Blanc and some Riesling. 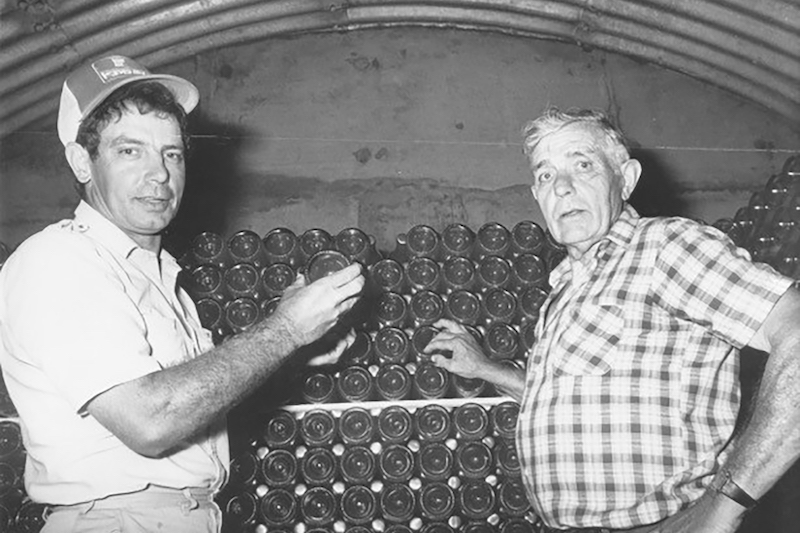 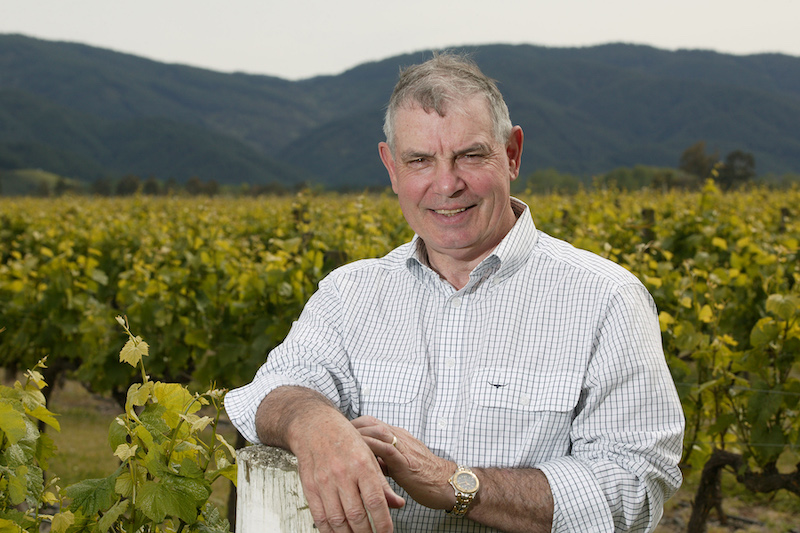 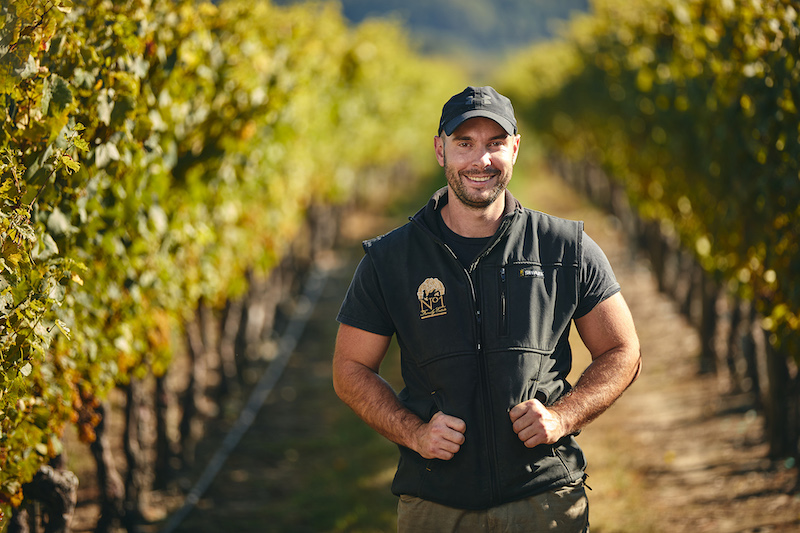 When Daniel first arrived in New Zealand, the growing techniques and production methods used in Champagne were unknown here. He was a pioneer for classic Méthode Traditionelle as a commercial venture and became known in the industry as the ‘crazy Frenchman’.”

Daniel was the first winemaker to import Champagne yeast into the Southern Hemisphere as well as specialised equipment from the region, which included a machine for disgorging the frozen plug and gyro pallets that gently tilt and turn the bottles, replicating the riddling process – once done painstakingly by hand.

Just like his family who still reside in Champagne, Daniel has continued the family tradition, becoming an award-winning Champenoise winemaker. His passion shines through in his work as he produces some of the highest quality Méthode Traditionelle in New Zealand

For almost 40 years, he has had one goal: to make Méthode Traditionelle wines that rival the best in the world and to do it in Marlborough, New Zealand. 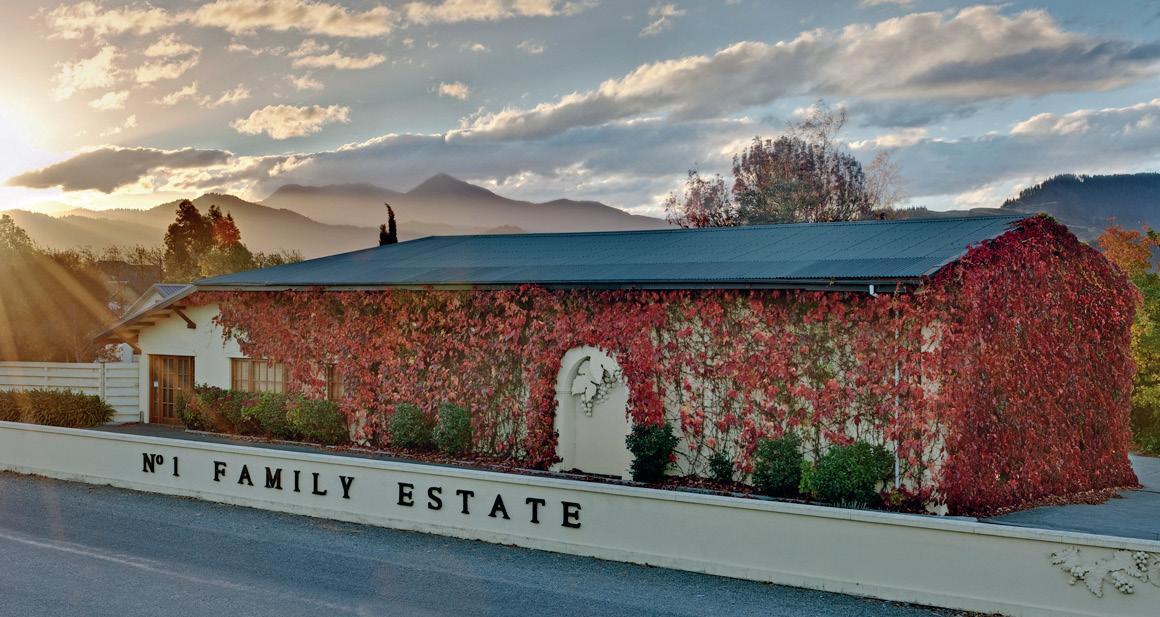