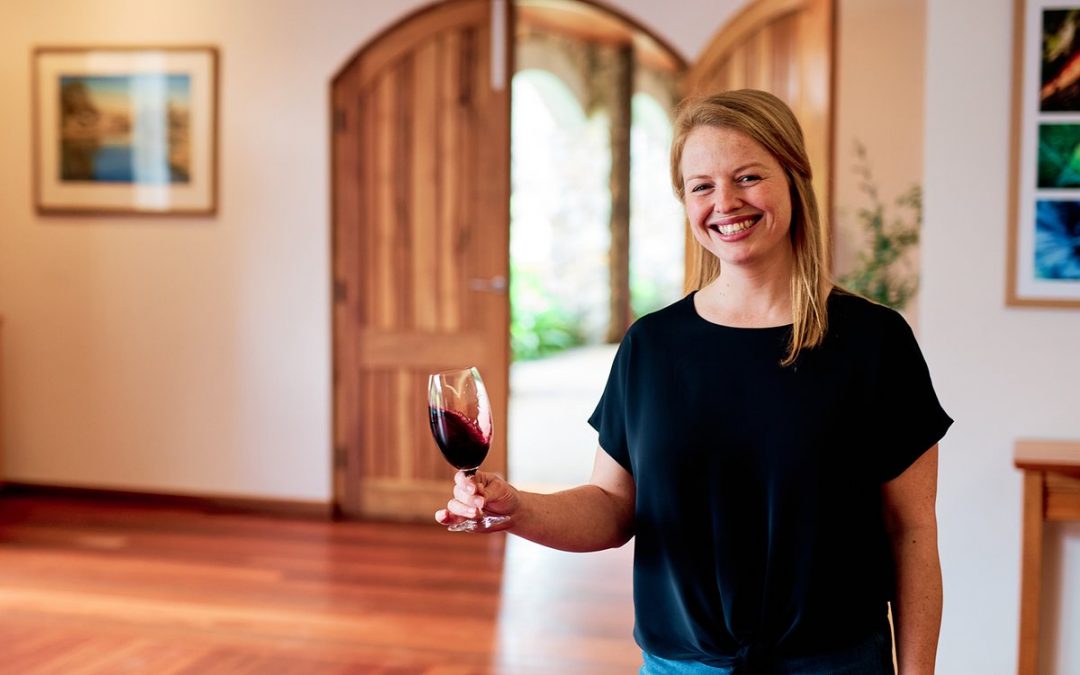 After completing a Bachelor of Science in Viticulture and Oenology from Curtin University, Adair Davies joined the Millbrook team in 2015 where she worked closely with the previous chief winemaker Damian Hutton.

In 2020, Adair was promoted to Senior Winemaker and has become an inspiration to many up-and-coming female winemakers everywhere.

Adair has been an integral part of the award-winning winemaking team at Millbrook since 2015 and today she is at the helm of the winery. 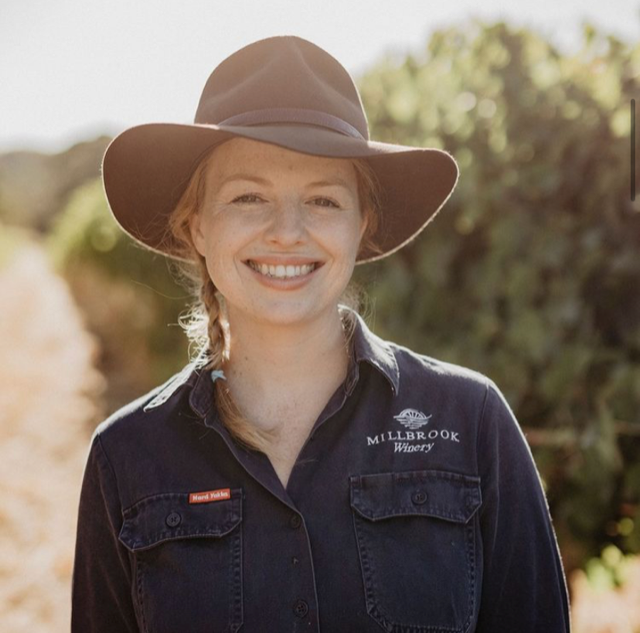 Adair has a self-professed love for creating outstanding Chardonnay and barrel-fermented Viognier and explains that she is “passionate about producing modern wines that offer a depth of character and persistent length; a wine that leaves you wanting more.” 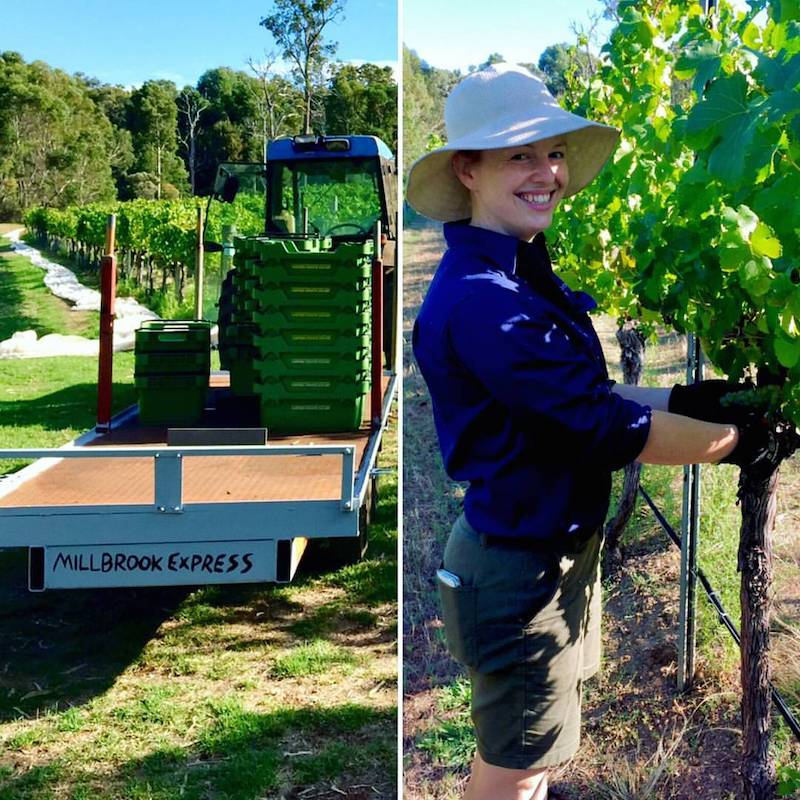 Adair has been an integral part of the winemaking team creating numerous multi-award-winning wines which lead to Millbrook being named Winery of the Year in the 2019 Ray Jordan Wine Guide, as well as Best WA Producer under 300T,

Best WA Producer and Best Producer at the Perth Royal Wine Show in 2018. When asked about her crusade for making outstanding chardonnays and barrel-fermented viognier.

In 2019 Millbrook Winery won Best Rosé Trophy for their 2019 Regional Rosé at the Geographe and WA Alternative Varieties Wine Show.

Damian Hutton and Adair Davies also received the Nicholas Baudin Perpetual Trophy for Excellence in Winemaking. This is awarded to the winemakers who have received the most gold medals in the show, including recognition for contract winemaking. 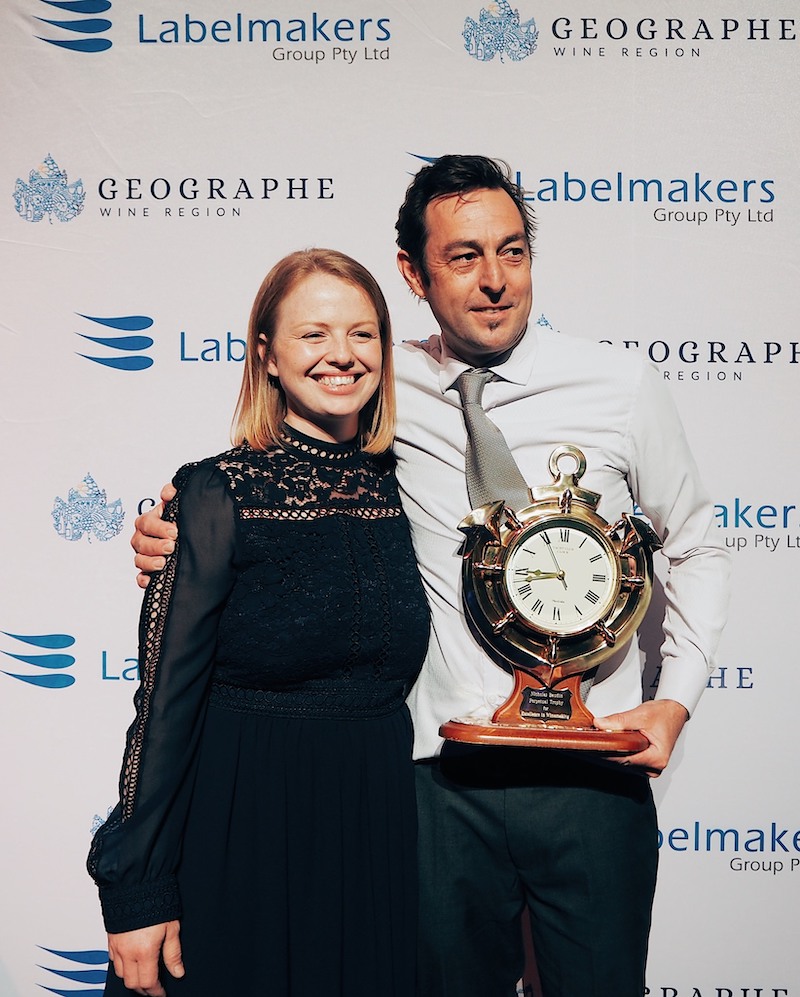 Millbrook Vineyards was most recently named Trophy Winner in the Chardonnay Class at the 2020 ANZ Boutique Wine Show for their Single Vineyard Chardonnay.

Adair and team Millbrook are a winery to keep an eye on! Still great things to come from them!