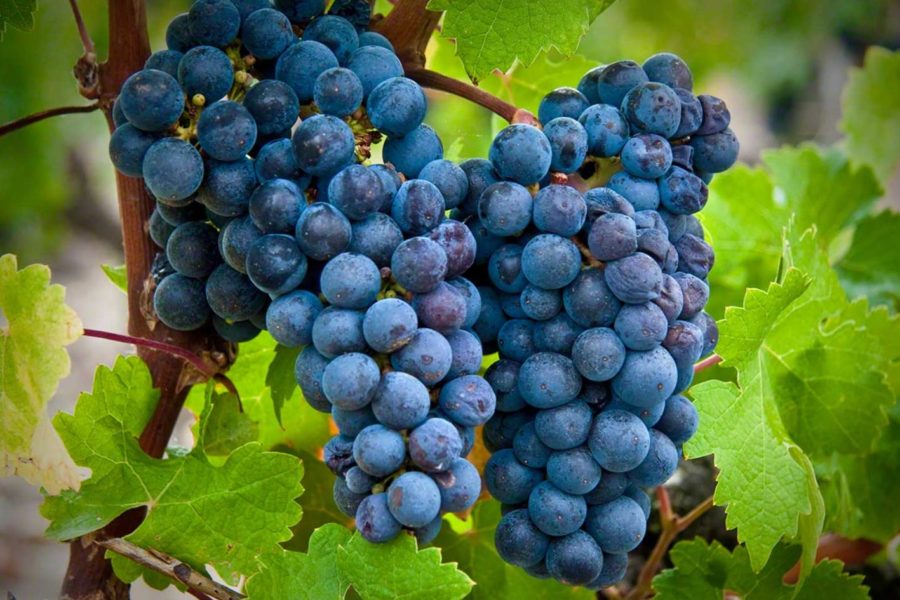 Cabernet sauvignon, aka the king of grapes, is a truly noble red wine.

The origin of Cabernet Sauvignon was unknown until 1996 when a group of wine researchers at UC Davis discovered the origins of this variety of grape. In the seventeenth century, in the southwest of France, a red Cabernet Franc grape plant and a Sauvignon blanc grape plant accidentally bred, creating the birth of what is now the most popular grape throughout the world.

Cabernet Sauvignon became adopted in many parts of France by winemakers searching for plants that were more durable and easier to grow. It soon became the champion in the Bordeaux region. Winemakers loved the grapes because of their perfect level of tannins, allowing them to age wonderfully. They also noticed that the wine aged beautifully in oak because the oak introduced new flavors to the wine. Cabernet Sauvignon grapes are known for thick and durable skin, making them suitable for the Bordeaux region while having delicious tasting notes.

Bordeaux wines were being enjoyed by people all around the world due to Bordeaux’s proximity to the ocean and access to trading ships. As Bordeaux labels became recognized around the world, so did Cabernet Sauvignon. 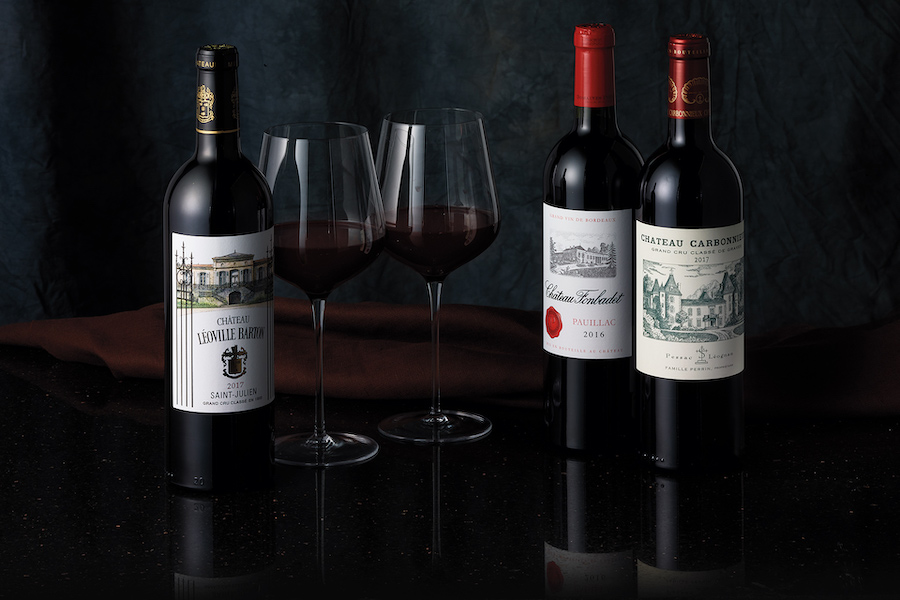 Cabernet Sauvignon soon became one of the world’s most widely recognized red wine grape varieties, grown across Eastern Europe, cooler regions of Italy and parts of Spain. It is also found in the Southern Hemisphere, in Australia, Chile, Argentina, New Zealand and South Africa

Cabernet Sauvignon found its way to Australian shores thanks to James Busby, a wine pioneer who imported the grape in 1832. The first crops were used for blending, but winemakers and viticulturists were quick to embrace Cabernet Sauvignon as a variety in its own right. 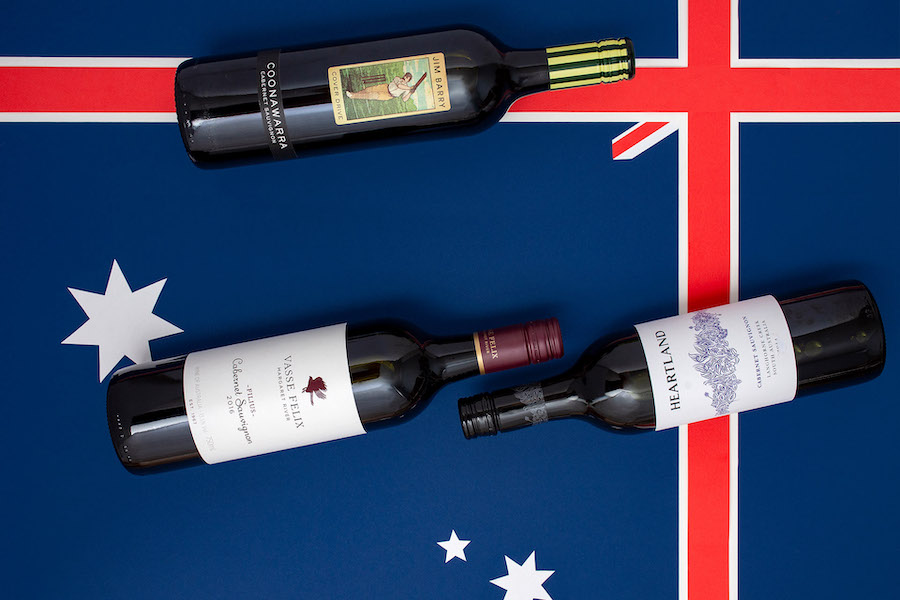 The classic profile of Cabernet Sauvignon tends to be full-bodied wines with high tannins and noticeable acidity that contributes to the wine’s aging potential. In cooler climates, Cabernet Sauvignon tends to produce wines with blackcurrant notes that can be accompanied by green bell pepper notes, mint and cedar which will all become more pronounced as the wine ages.

In more moderate climates the black currant notes are often seen with black cherry and black olive notes while in very hot climates the currant flavors can veer towards the over-ripe and “jammy” side. In parts of Australia, particularly the Coonawarra wine region of South Australia, Cabernet Sauvignon wines tend to have characteristic eucalyptus or menthol notes. 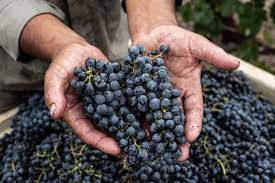 South Africa has a long history with Cabernet Sauvignon, both as a varietal and blended wine. Highly rated Cabernet wines including many Stellenbosch-based bottlings can be found from producers with long track records including Kanonkop, Meerlust, Le Riche, Rust en Vrede, Rustenberg and Waterford to name but a few. The variety is the most widely planted red-wine grape in South Africa.

The greatest acreage lies within the country’s largest Wine of Origin (WO) area, the Stellenbosch district of the Coastal Region, with more than 7,300 acres planted. It is here that the cultivar truly shines.

Beyond Stellenbosch, superb Cabernet Sauvignon can also be found in the Paarl and Robertson­ regions.  Due to Paarls location, it does not share the same maritime influence as Stellenbosch, but it has its own features. The Berg river tempers the warm climate, like the role of the Gironde river in Bordeaux, resulting in concentrated, dark-fruited wines with structured tannins and good medium-term aging potential, like you might find from the Médoc.