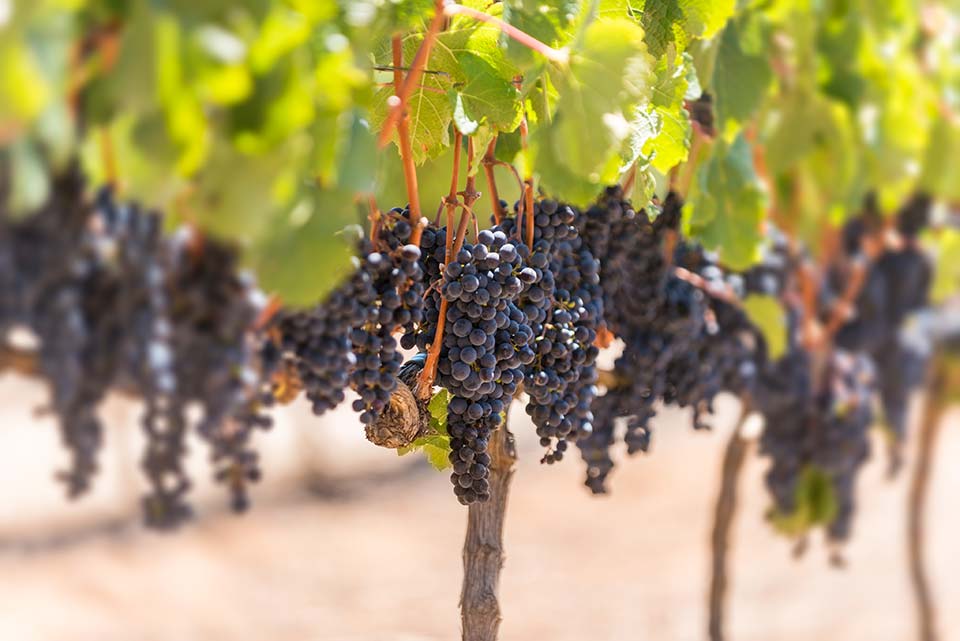 Dating back to the birth of this grape varietal, Pinotage is the one varietal that South Africa can lay full claim to and the story of Pinotage starts with its creator, Prof. Abraham Izak Perold (20.10.1880 – 11.12.1941). 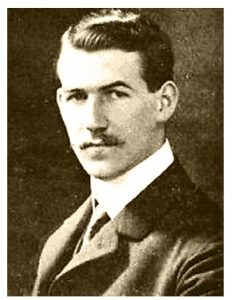 Prof Perold’s academic achievements paved the way for the creation of Pinotage and included a B.A. degree in Mathematics, Physics and Chemistry, Ph.D in Chemistry (Germany) and a temporary professorship in Chemistry at the University of Cape Town. This background equipped him with a very unique skill set and after his professorial stint in 1906 the Cape government, wanting to extend the range of grapes planted in the region, sent Perold on a grape varietal scouting mission.

He became the first professor of Viticulture at Stellenbosch University and later became Dean of the Faculty of Agriculture. He joined the KWV in 1927 and made a huge contribution to the wine industry during his time there.

In 1925 Perold successfully crossed Pinot noir and Cinsaut, which was then known as Hermitage. Pairing the two varietals had good results: the grapes ripened early and had high sugar levels, plus they seemed resilient and so Pinotage was born – Pino – tage and is today one of South Africa’s most popular wines. 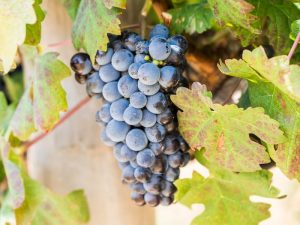 It’s said that the first Professor of Viticulture at Stellenbosch University — Abraham Izak Perold — created the Pinot Noir / Cinsault cross in an effort to bring the taste of Burgundy to South Africa. He planted four grape seeds in 1925, which were later forgotten about after he left the university.

In 1925 Abraham Izak Perold physically brushed a male Hermitage (Cinsaut) flower against a pollen donor Pinot Noir. This he did in the garden of his official residence at Welgevallen Experimental farm in 1925. The experiment created four seeds that he planted in the same garden. After having conducted the experiment, Perold seems to have forgotten about it.

Sometime after, a young lecturer by the name of Charlie Niehaus stumbled onto the garden at Stellenbosch near where Perold used to live. The property was overgrown at this point, and scheduled for revitalization. Niehaus rescued the plants and brought them to Elsenburg Agricultural College. It was there that professor CJ Theron had them replanted and later showed Perold his well-adapted creation. According to legend, it was during that visit to the vineyards of Welgevallen that the name Pinotage was born

They called the cross Pinotage, and by 1941 the signature grape of South Africa was being transformed into fermented grape juice. 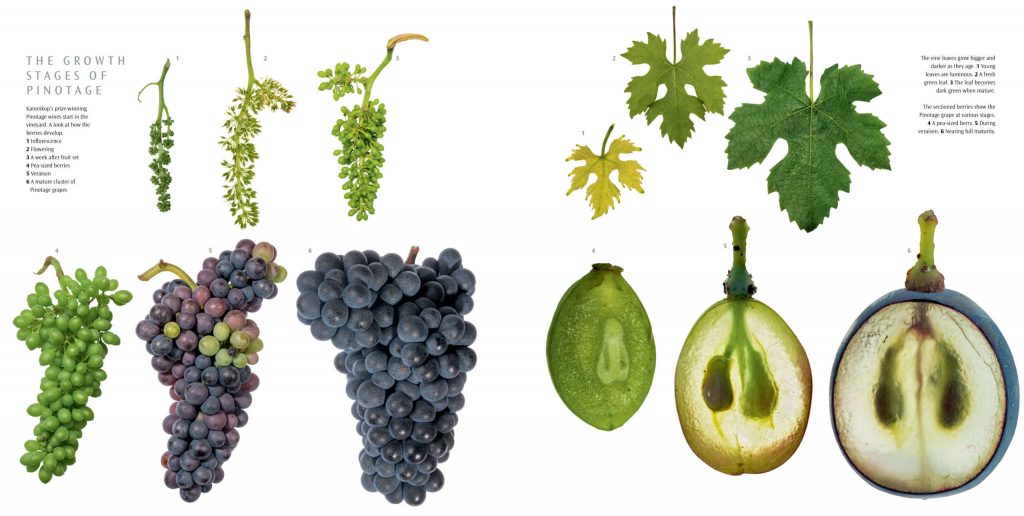 This success, and the knowledge of how robust and early ripening the variety was, inspired more and more farmers to plant Pinotage. Many farmers over-produced and a lack of skill in handling those grapes in the cellar resulted in wines of lower quality. Much of the harvest was used to bulk out popular blends or was even distilled for brandy. British Wine Masters visited South Africa in 1976. They did not like this new varietal at all. They described the nose as ‘hot and horrible’, and said the wine reminded them of acetone.

The flavour didn’t fare much better. ‘Rusty nails’ was one of the more polite phrases used. Many producers then decided Pinotage had no future, and uprooted large areas of well-established Pinotage vines. A few producers kept the faith. They continued to look for ways to improve the quality of the grape. More particularly, they concentrated their efforts in the cellar.

In 1987 the The Diner’s Club Winemaker of the Year competition was dedicated to Pinotage. The winning wine was made by Beyers Truter at Kanonkop. Wine lovers went back to their cellars and opened the old bottles of Pinotage that they had stored right at the back. They were very pleasantly surprised at how well the wine had aged.

At the 1991 International Wine and Spirits Competition in London, history was made when the Kanonkop Pinotage received the Robert Mondavi Trophy as the Best Red Wine and Beyers Truter, then the winemaker at Kanonkop, was nominated as International Winemaker of the Year and this marks the day that Pinotage made a name on the world wine stage. 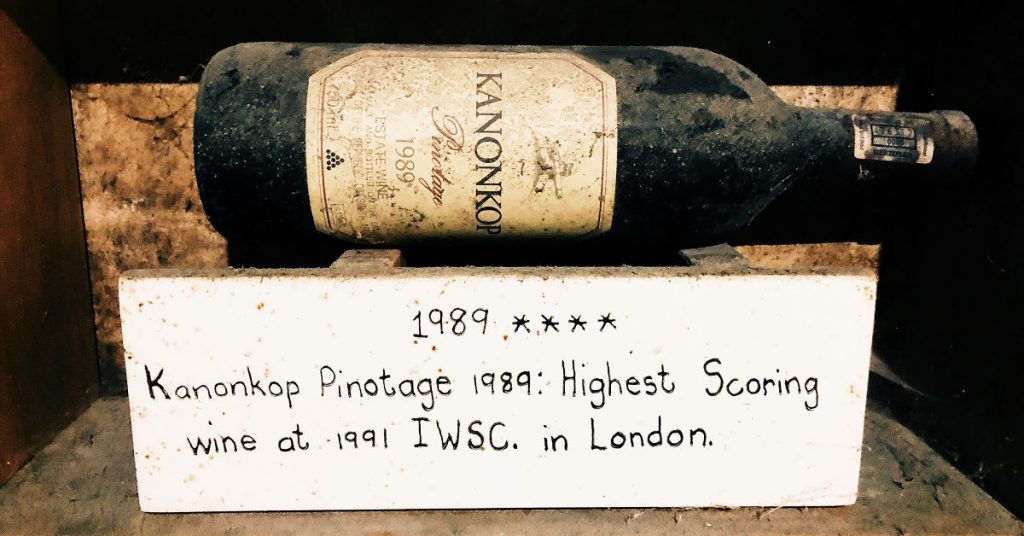 In 1995, James Suckling, the editor of American Spectator, visited the South Africa for a tasting of Kanonkop Pinotage’s and he absolutely raved about the wines and could not believe the quality of the wine!  At last, after seventy years, South Africa’s home-hero wine was receiving the kind of acclaim for which it had been waiting for.

Today Pinotage is a world-renowned varietal and recognized as a full bodied, high tannin red wine.